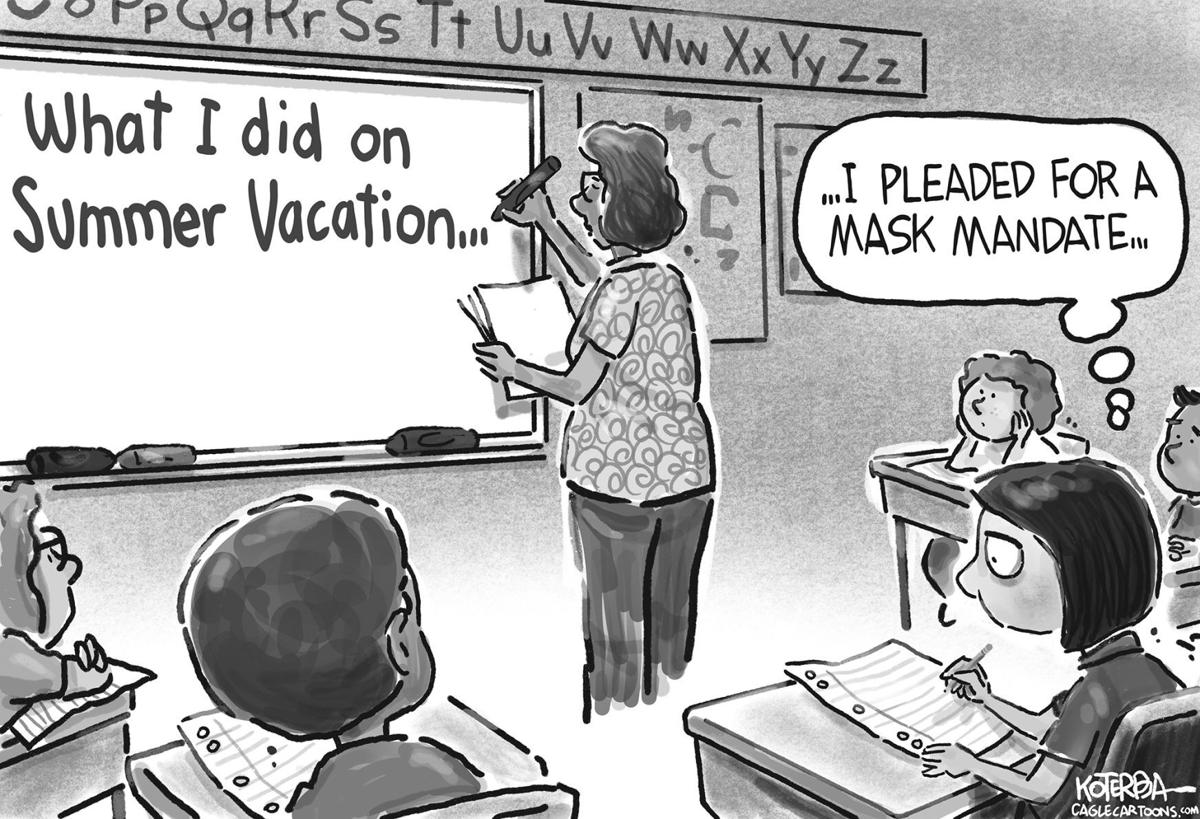 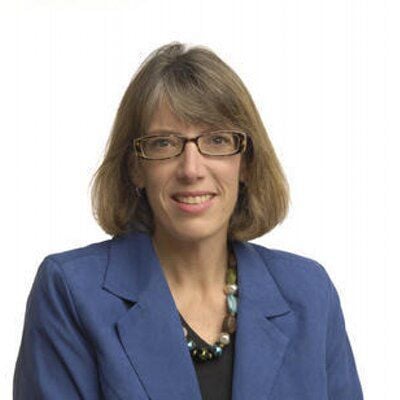 Gov. Kim Reynolds likes to talk about respecting Iowans’ choices, especially when it comes to schools. The concept was the driving force behind much of her education agenda this year.

She did provide more choices for parents this year, including measures to force all districts to offer 100% in-person classes, create new paths to open charter schools and eliminate some barriers to open enrollment.

Reynolds also has said, often, that she trusts Iowans to “do the right thing” with respect to COVID-19 mitigation measures such as masking, but she insists that, too, is a choice.

But when it comes to masking in schools, Reynolds is taking choices away from people who want to do the right thing for their family’s health.

“Parental control is local control and parents have the option to send their kids to school with a mask or not,” she said in a statement last week. “As I have throughout this pandemic, I trust Iowans to do the right thing and make the decisions about what’s best for themselves and their family.”

That was her response to a rally last week on the Capitol grounds, where a couple hundred parents, educators and others urged Reynolds to let school districts require masks. As COVID-19 cases surge, these parents want Reynolds to use her emergency authority to suspend a new state law that forbids local governments and schools from requiring masks for employees, students and the public.

Reynolds says parental control is local control. But if every parent in a school district wanted a mask mandate to protect their children, she would refuse.

She points out that nothing is stopping parents from sending their children to school in a mask. That’s undeniably true. But parents have no control over a child who steps inside the school and takes off his mask, and teachers can’t enforce a parent’s mask rule. The risk of transmission is lower when everyone is masked.

Reynolds herself has acknowledged that mask-wearing by all parties mitigates infection. The Department of Education in September exempted school districts from quarantining classes if an infection was reported, as long as everyone was masked at the time of exposure.

Mandatory masking is important to some families where a member might be medically vulnerable or ineligible for the vaccine. Those families can choose to keep their child home and take advantage of online learning opportunities, which are expanding. But, as Reynolds has often pointed out, online learning is a poor choice for many families. Students who don’t respond well to remote instruction risk falling behind. It’s a problem for the economy as well, because parents might have to quit their jobs to stay home with their kids.

Reynolds and the GOP-controlled Legislature created new choices for families that wanted their kids in the classroom full time. They required all districts to offer 100% in-person instruction to anyone who wanted it, regardless of whether schools were prepared for social distancing or other safety measures. They also removed restrictions on open enrollment for five Iowa districts under voluntary diversity plans, so parents could move their kid to a neighboring district. This was motivated in part by parents wanting to avoid distance learning in their home district.

If schools were allowed to impose mask mandates as needed, parents who don’t want their children to wear masks in school can take advantage of any of these choices. There were plenty of public and private schools that didn’t require masks, even during last winter’s virus surge. Parents who want their children in a classroom where everyone is wearing a mask currently have no choices. The mask-mandate ban that Reynolds gleefully signed into law at midnight on May 19, leaving schools and parents scrambling to adjust, also applies to private and parochial schools.

The delta variant of COVID-19 is ripping through unvaccinated populations in many states, including those as close as Missouri, overwhelming hospitals, infecting children and even causing some breakthrough cases among fully vaccinated people. In Iowa, case counts have been more than doubling every two weeks and 11% of new cases are in people age 17 or younger, according to state data.

It’s this changing situation that spurred the U.S. Centers for Disease Control and Prevention to recommend masks be worn indoors in public places, even for fully vaccinated people. Instead of encouraging Iowans to do the right thing, Reynolds sniped that the advice was “not grounded in reality or common sense.”

She’s not listening to the scientists, she’s listening to a small but vocal and highly organized faction of the Republican Party that is clamoring against both masks and vaccines. By kowtowing to the anti-maskers, she’s validating and strengthening the anti-vaxxers.

It’s time for Iowans who are trying to do the right thing by getting vaccinated and wearing masks to ask Reynolds why she’s working against them. She’s not giving responsible Iowans more choices, she’s taking them away.

Sunny along with a few clouds. High 53F. Winds light and variable.