Skip to main content
You are the owner of this article.
Edit Article Add New Article
You have permission to edit this article.
Edit
Welcome, Guest
Home
News
Sports
Obits
Lifestyle
Opinion
Multimedia
Classifieds
Marketplace
Share This
1 of 2 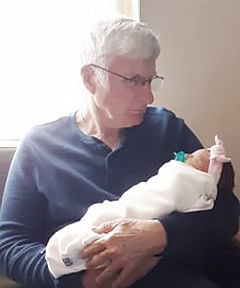 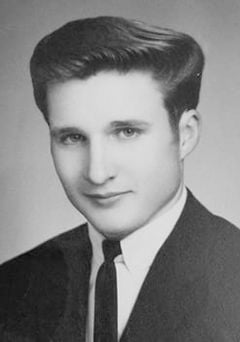 FAIRBANK — Jerry Bayness of rural Fairbank will celebrate his 75th birthday on Nov. 8.

After graduating from OCHS with the class of ’65, he has farmed his entire life on the Bayness farms.

He married his wife Carolyn on June 10, 1972 and to this union three children were born. His family has grown to six grandchildren and best of all, five special great-grandchildren.

Even though he is slowly retiring, son Bryan and son-in-law Bill have stepped up. The old saying, “Once a farmer, always a farmer,” describes Jerry perfectly.

His family is planning a card shower to celebrate his birthday. Cards and favorite memories can be sent to his home, 22386 40th St., Oelwein, IA 50662. Written messages to Jerry would be appreciated.