Skip to main content
You are the owner of this article.
Edit Article Add New Article
You have permission to edit this article.
Edit
Welcome, Guest
Home
News
Sports
Obits
Lifestyle
Opinion
Multimedia
Classifieds
Marketplace
Contests
Share This
1 of 4 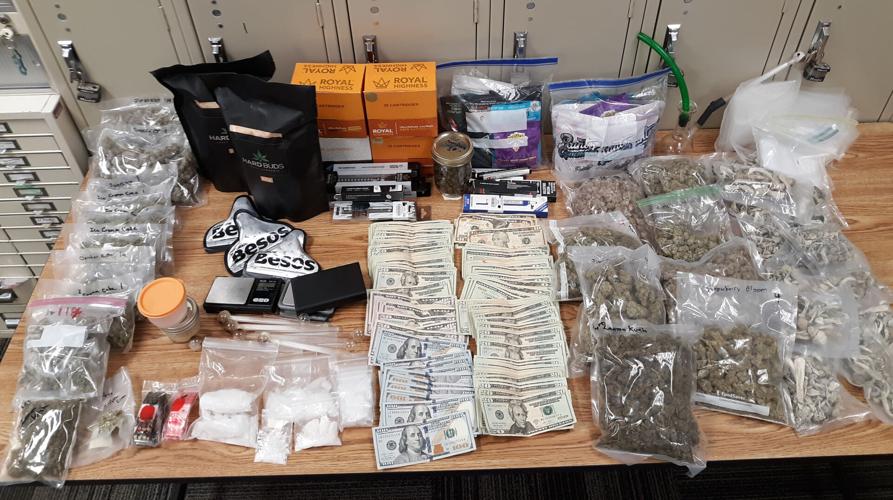 Pictured is more than an estimated $60,000 in illegal drugs and $4,745 in cash seized Friday when the Fayette County Sheriff’s Office executed a search warrant at 16628 Empire Road, Wadena. 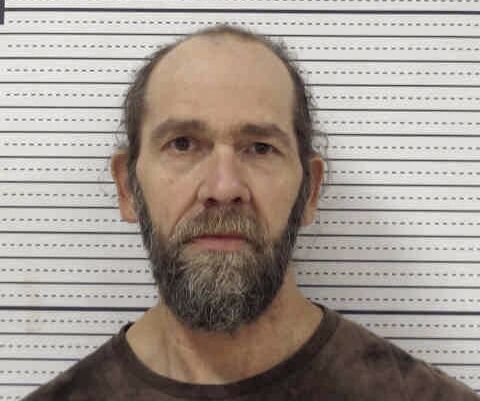 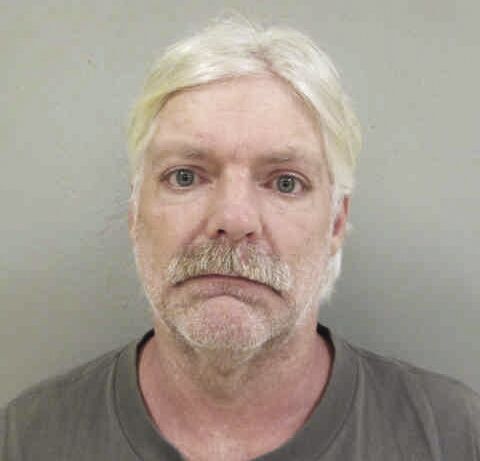 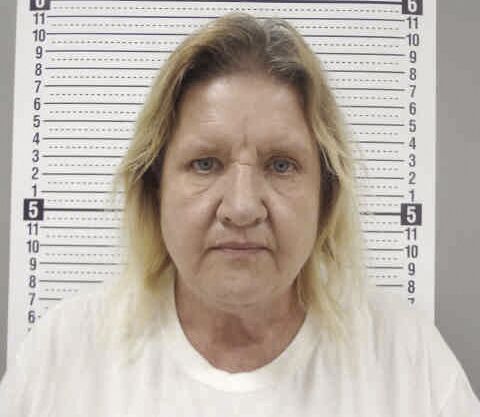 More than $60,000 worth of drugs was seized and three people arrested after Fayette County deputies executed a search warrant in Wadena early Friday morning, according to Sheriff Marty Fisher.

According to a news release from the Sheriff’s Office, at about 12:30 a.m., it executed a search warrant at 16628 Empire Road, Wadena. During a search of the residence, multiple illegal substances were found and seized, along with $4,745 in cash.

Degreif, Wilson, and Boleyn were transported to Fayette County jail.