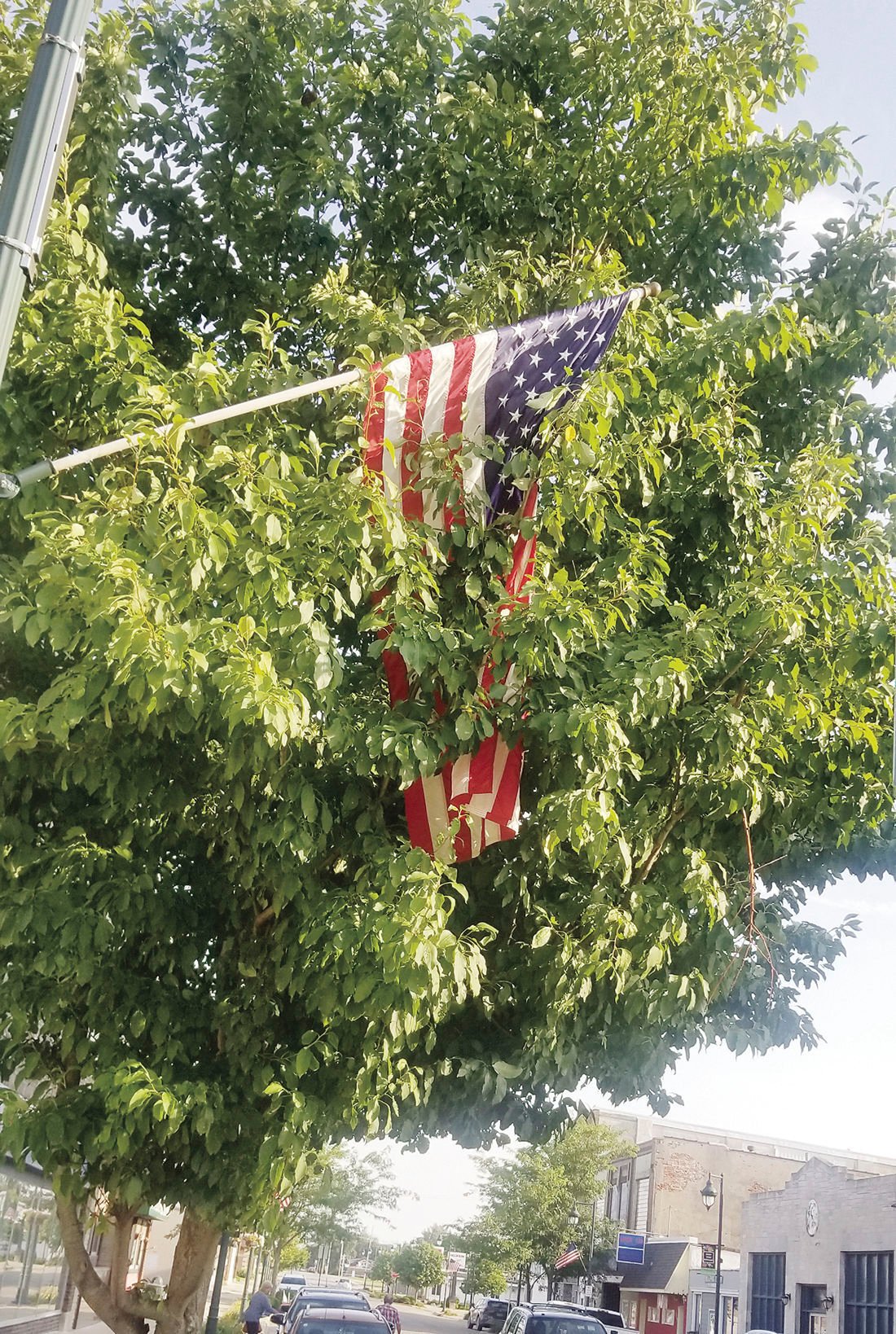 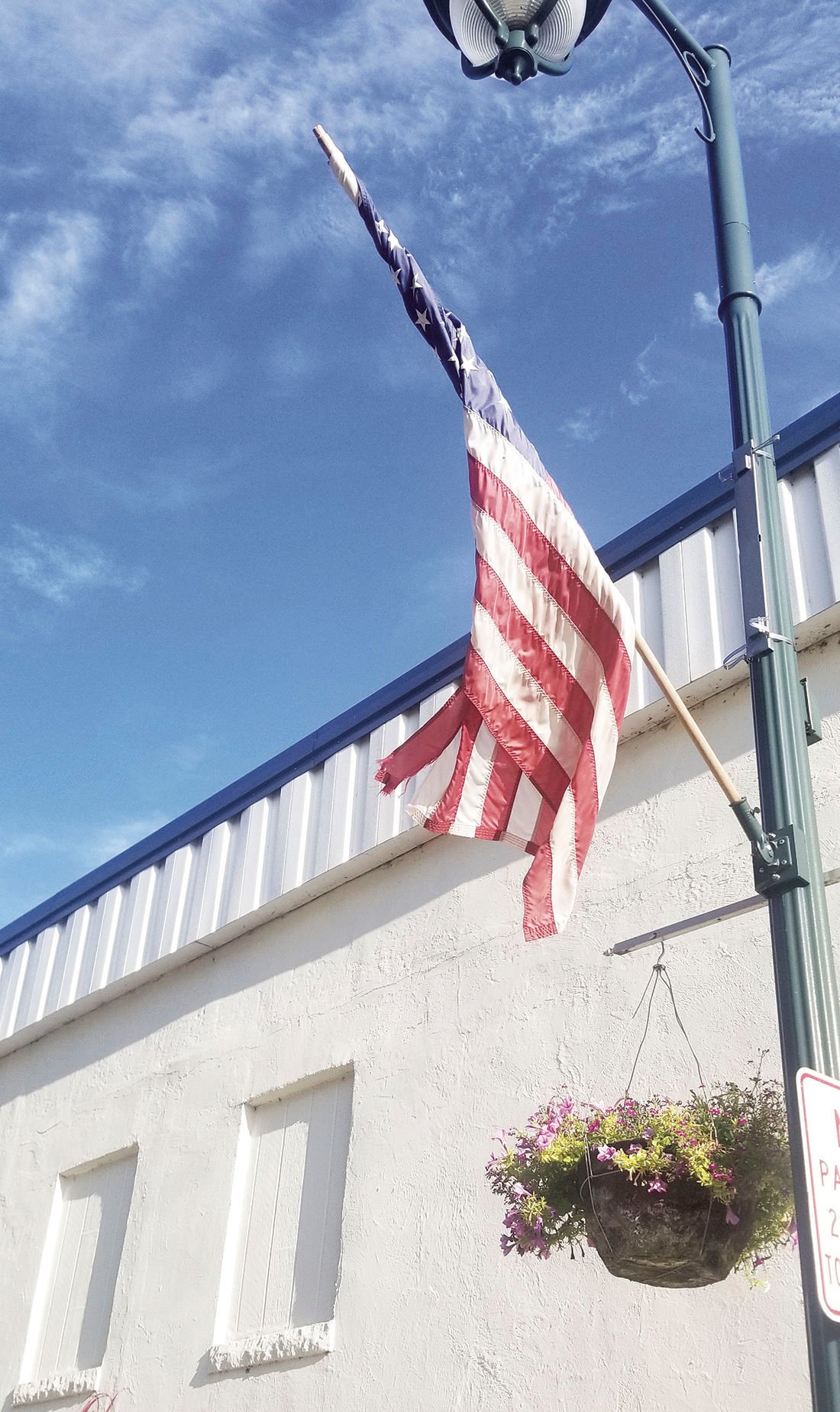 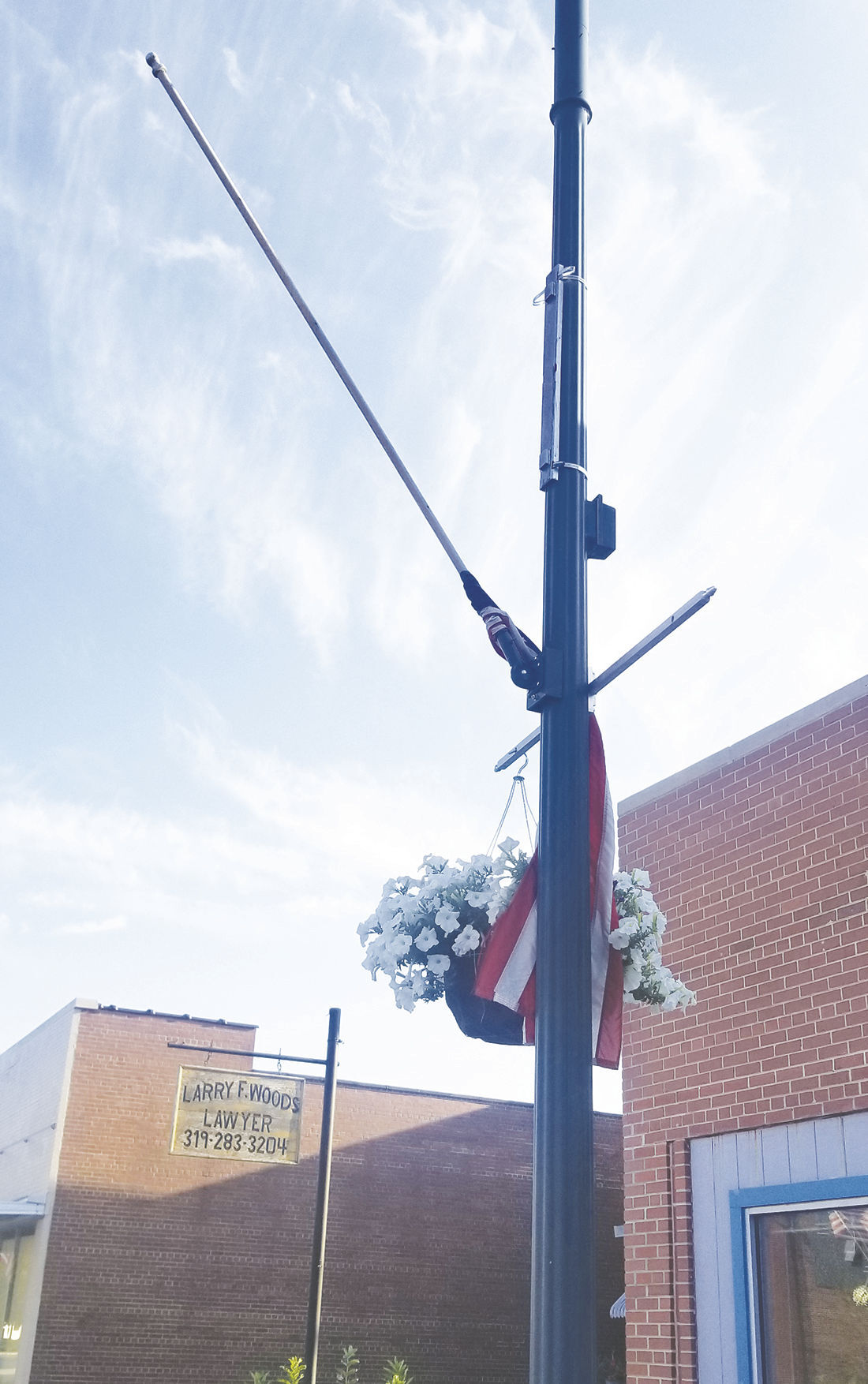 To the City Council of Oelwein:

As a Vietnam Veteran, a member of the American Legion, the VFW, and a patriot of our country I am disappointed at the disregard and disrespect shown for our country’s flag. The city workers put these flags on the light poles along the downtown streets the first week in June and as of this writing, they are still up — uncared for and unattended.

I understand putting them up and taking them down after a patriotic event or a national holiday is labor intensive and a cost to the city. But leaving them up for months at a time, exposed to all weather elements, takes a significant toll on these flags. Many of them are now worn, faded, ripped, wrapped up in trees and detached from their staffs with the flag itself slid down the pole and bunched up like a rag at the base. Most will have to be retired and replaced because they can’t be reused, also at a cost to the city’s budget.

I’m sure those visiting Oelwein are surprised at their condition. While I have no doubt that the city’s goal is to show patriotism by displaying the flags, leaving up a “temporary” installment for months at a time makes it impossible for the flags to retain their dignity and honor.

With hopes of correcting this problem earlier, I contacted members of the city council, city works and indirectly the city administrator several weeks ago, but to no avail. Now I’ll ask the people of Oelwein to contact city hall (283-5440) to request the flags be shown respect and taken down. They are not meant to be permanent downtown decorations.

Rain showers early with a steady, soaking rain later in the day. Increasing winds. High 48F. Winds ENE at 20 to 30 mph. Chance of rain 90%. Rainfall around a half an inch.