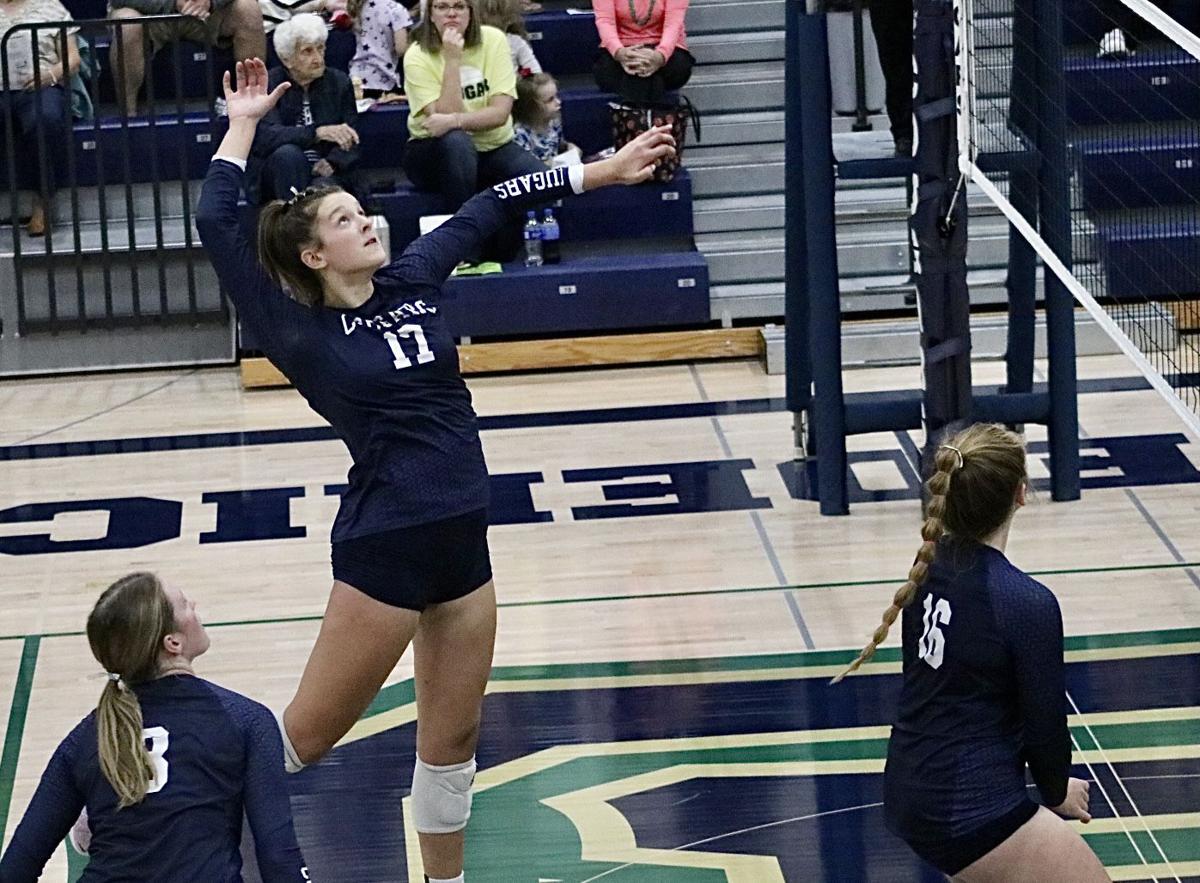 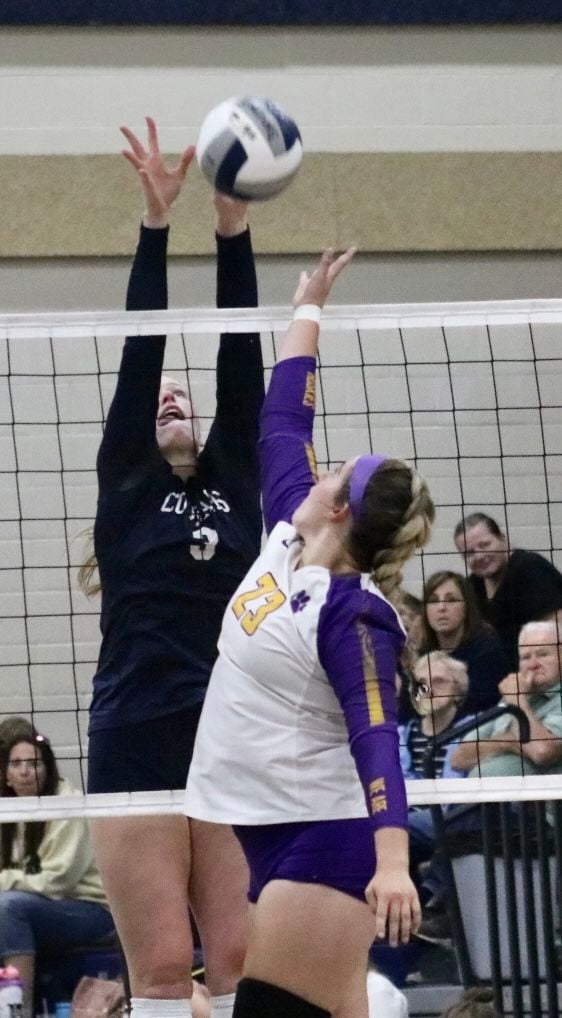 It’s Homecoming week for the Cougars, who introduced their royalty and their parents ahead of the varsity contest.

S-F senior Morgan Brandt had 18 of the Cougars’ 28 assists over three sets, while sophomore Isabelle Elliot made 13 of the team’s 34 kills.

Defensively, S-F made seven blocks at the net, with Elliot and senior Whitney Tegtmeier each notching two apiece. Brandt, junior Payten Seehase and senior Katie Reno each recorded one block.

From the service line, S-F aced Oelwein 12 times with Lange leading with five. She was also perfect in 29 serve attempts. The team was 69-for-73, 94.5% efficiency. Senior Gracie Jones had three aces, followed by Brandt with two and freshman Brielle Volker and Seehase with one apiece.

Oelwein as a team attempted 52 kills but landed only three. Zoey Riesner got two and Natalie Crandall made one.