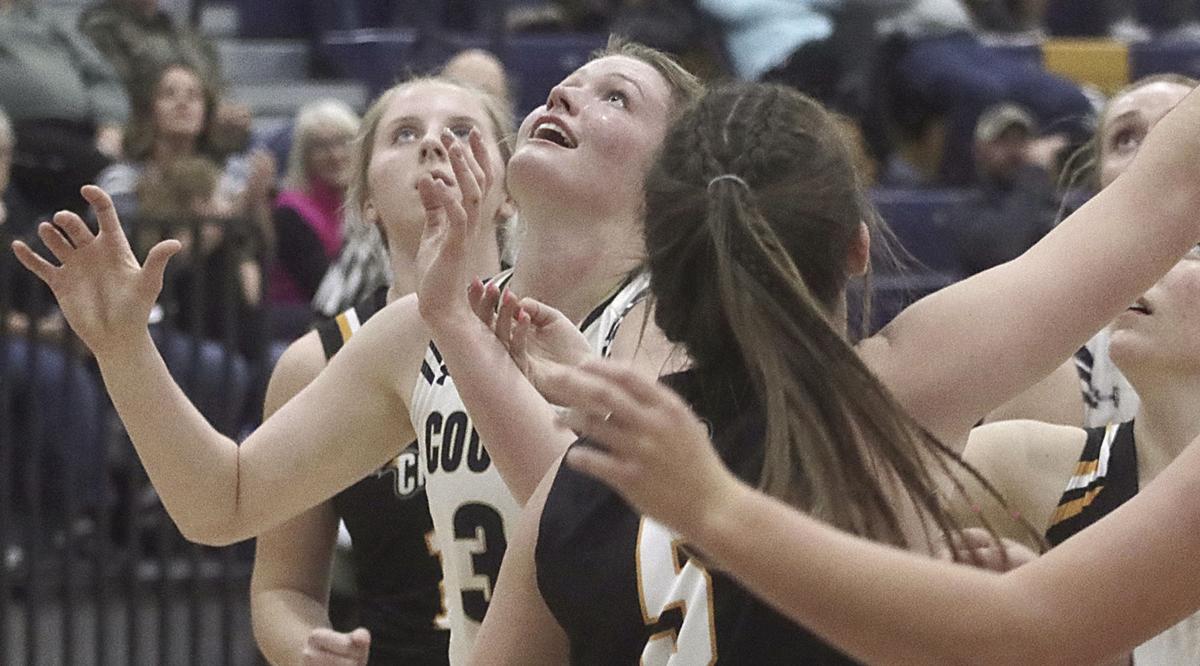 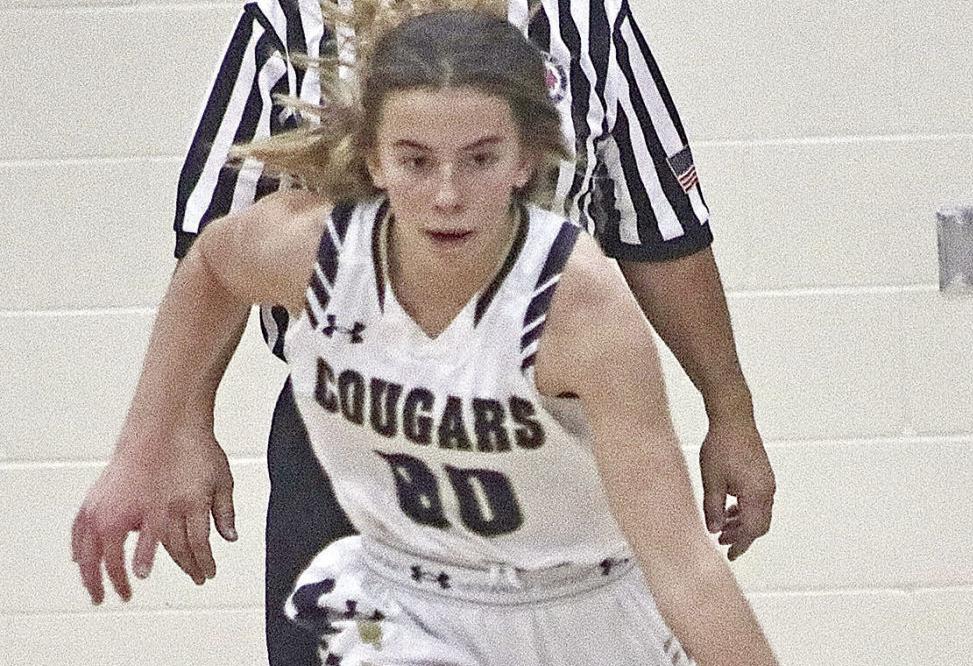 Add a near triple-double and one could say it was a good night for the senior center.

Sumner-Fredericksburg bested Charles City, 60-36, on the strength of Brandt’s 33-point, 19-rebound, eight-block performance Tuesday in Sumner. She shot 16 of 24 from the field, grabbed 12 offensive rebounds and added one steal.

Kate Risse scored 14 points and snagged six steals but a 21 percent shooting performance (14 for 67) derailed the Warriors in their season opener Tuesday.

Bohr and Cowley each picked up two steals.

The Blue Devils opened the season with a nine-point loss at home Tuesday.

Statistics were not available as of press time Wednesday afternoon.

The Stars (0-2) remained winless with a road loss Tuesday.

Statistics were not available as of press time Wednesday afternoon.

Partly cloudy skies in the morning will give way to cloudy skies during the afternoon. High around 40F. Winds N at 5 to 10 mph.