You are the owner of this article.
Edit Article Add New Article
You have permission to edit this article.
Edit
Welcome, Guest
Home
News
Sports
Obits
Lifestyle
Opinion
Multimedia
Classifieds
Marketplace
Share This
1 of 4 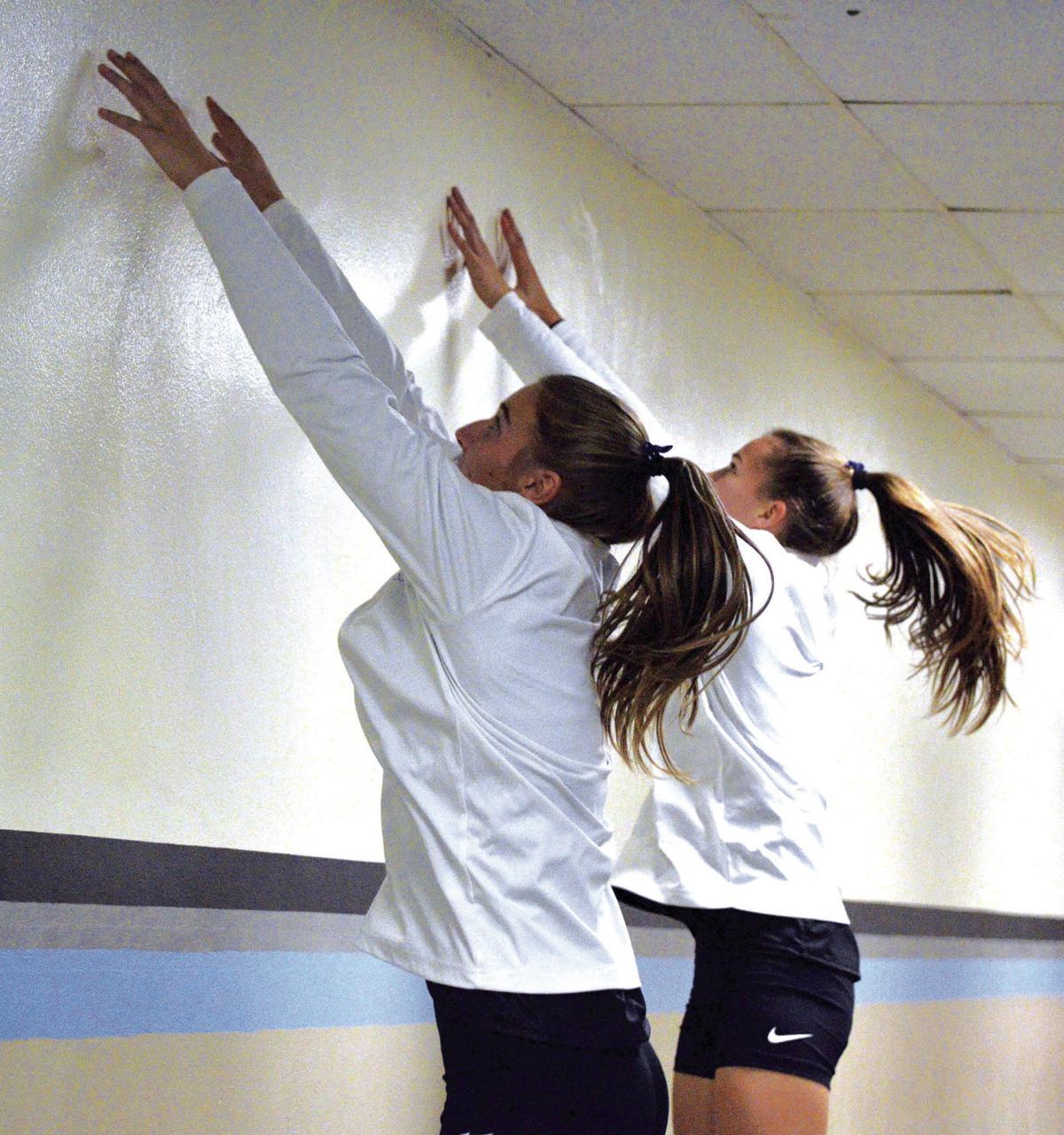 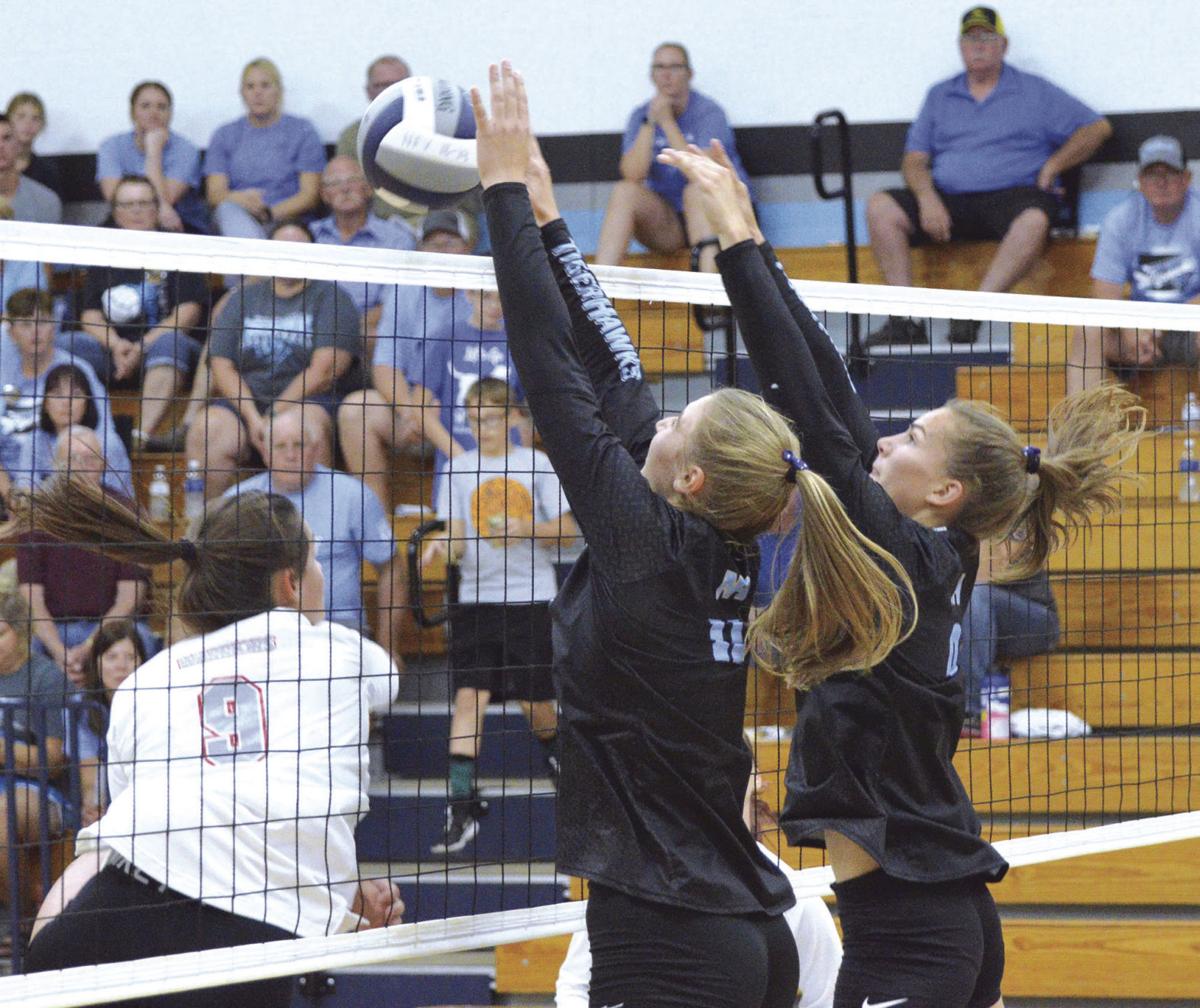 Alyssa Bohr and Justine Cowley go up for a block. 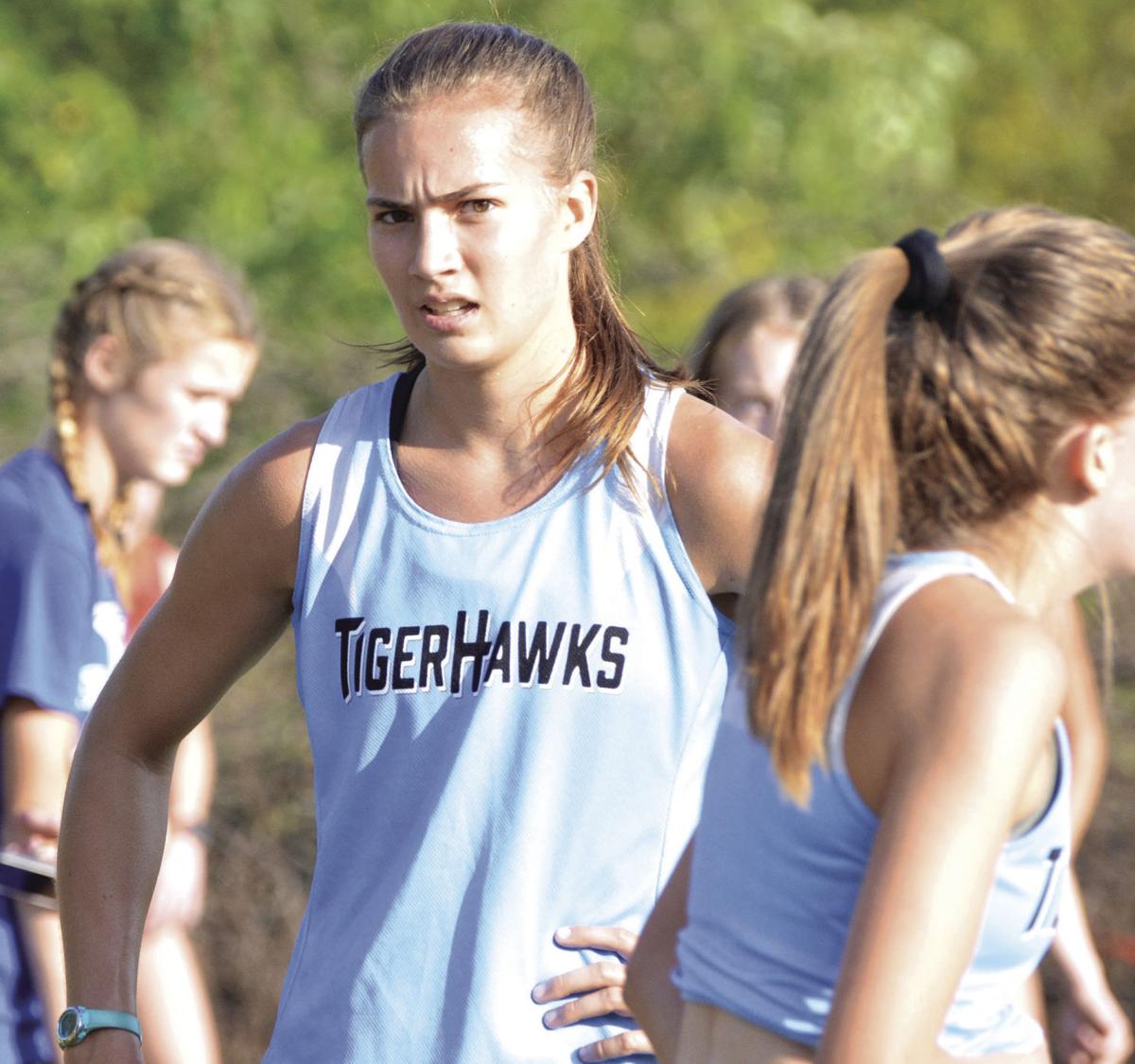 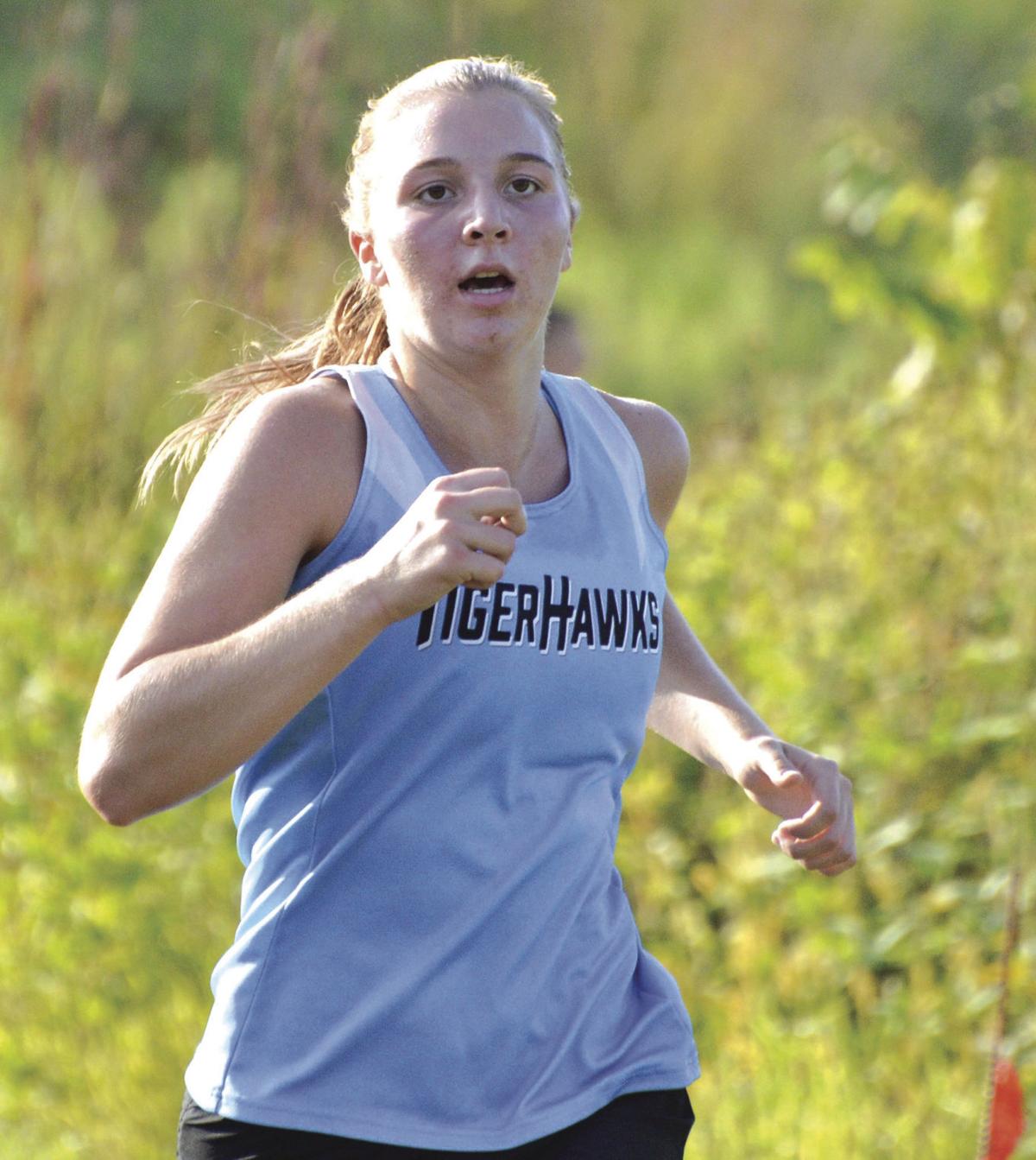 Alyssa Bohr and Justine Cowley go up for a block.

WEST UNION — The nexus point was a prize.

Clearly, there was more that went into it.

North Fayette Valley senior Alyssa Bohr has always thought about participating in cross-country. Classmate Justine Cowley claims the pair are “Kinda like the same with our interests” and enjoys running as well.

However, cajoling from Davan and Nathan Crooker set it in motion.

NFV head coach Jon Kullen offers small prizes, small trinkets to whomever brings the most first-time runners to an annual cross-country spring training meeting. The Crookers were alongside Bohr and Cowley at a band practice during the 2021 spring and convinced them to check it out.

“They were like, ‘There’s a cross-country meeting,’” Cowley recalled. “So we were like, ‘OK, we’ll show up.’ So we went to it, started running over the summer and decided to do it.”

Added Bohr, “I’ve personally always loved running, and I’ve always thought about going out for cross-country. I figured I would regret it if

I didn’t at least try it my senior year.”

“Right away, my thoughts were ‘I don’t care what it takes, I want them running,’” he said. “I didn’t care how much bending I’d have to do or time I’d have to spend in meetings about it. I wanted those girls running. I see them perform athletically all the time, and I know they are gifted runners.”

Thus began a fall where the multi-sport seniors added two sports in one season to their already stacked plates.

“I’m just thankful they didn’t give up the volleyball part of that,” head coach Jennifer Lee joked. “I’d rather have them half-time than not at all. And I know they both are really good runners, so I said, ‘We’ll make it work.’”

Bohr and Cowley had no intention of giving up volleyball, a sport they’ve played since they were little. Bohr is a three-year standout and Cowley a two-year participant.

Kullen predicted it from moment one, but it’s no surprise to either coach both thrive in each sport.

On the course, Bohr and Cowley have each run a consistent 23 minutes-plus in the four meets they’ve run. Bohr’s best time is 22 minutes, 56.7 seconds.

“They’re for sure varsity runners. When they come in and run, they make an impact,” Kullen said. “They contribute so much — just their work ethic and the load they’ve taken on … they show every day that they’re some of the hardest workers you’ll see out there.”

Kullen and Lee each joked about the “custody battle,” but all four of them make things work. Practices are divided day-to-day, but there are instances where Bohr and Cowley spend half a practice running with cross-country and finish the day at volleyball.

On Sept. 9, Bohr and Cowley placed sixth and eighth, respectively, at their home Bob Scott Invitational. Within minutes of catching their breath, the duo and their families hopped into cars and drove to New Hampton to play in a volleyball match.

“They were all like, ‘You guys are crazy,’” Cowley said of some teammates’ reaction. “How can you go run a cross-country meet and then come play volleyball?’

Added Bohr, “It’s been very, very fun. I’m glad we decided to do both.”