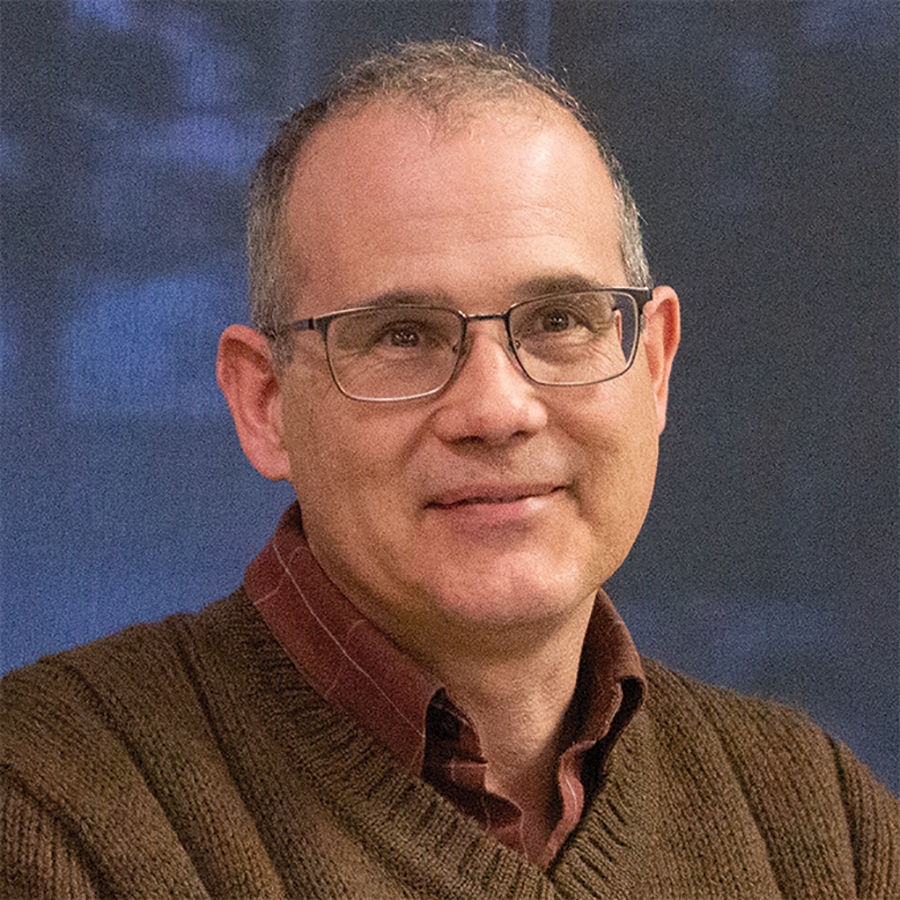 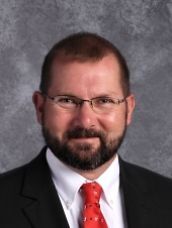 In the wake of a temporary restraining order (TRO) issued by a federal judge against enforcement of Iowa’s mask mandate ban for schools, the Vinton-Shellsburg and Union school boards will discuss the matter during their respective meetings Monday night.

V-S Board President Rob Levis and Union Superintendent Travis Fleshner both said the issue of masking requirements will be taken up in view of the judge’s order, but action is uncertain.

This is after U.S. District Court Judge Robert Pratt of the Southern District of Iowa issued the order to pause the ban, known as House File 847, while a lawsuit filed makes its way through court proceedings.

Levis said he at first wondered what was in the order and wanted to figure out how it would apply to V-S.

“We’re still in a very turbulent, uncertain period right now,” Levis said, “because this is, again, a temporary restraining order. We are still trying to figure out exactly the impacts and the implications.”

Fleshner knew there were both state and federal suits filed by the American Civil Liberties Union of Iowa on behalf of the Arc of Iowa, a disability rights organization, and several parents with children under age 12 who are currently ineligible for either of the three available vaccines for COVID-19.

“I think many of these decisions will end up back in court,” Fleshner said. “I don’t know if I was surprised or not. It’s challenging.

“Schools, we try to keep everything in big pictures, for me, anyway. The judge’s decision, at least initially, probably caught a few of us by surprise at the speed at which it was released, I guess.”

Vinton Newspapers reached out to superintendents with Benton Community and Center Point-Urbana, for comments but messages were not returned by press time.

During the 2020-21 academic year, as part of return-to-learn plans, most districts in the state, including those in the Benton County area, included a requirement for masks to be worn in district facilities and try to keep everyone 6 feet apart where possible. This was during the initial peak of the original strain of SARS-CoV-2, the virus that causes COVID-19.

Fleshner said prior to that school year, not too much thought was put into the mandate by the board.

“Up until now, it’s up to each student and family’s choice to wear a mask,” he said. “I think everybody handled (last year’s requirements) very well. We still understood all parties’ feelings that were involved.

“I think people were generally trying to be respectful of everybody’s positions and understood that people had different positions on it, but at the end of the day, everybody also wanted to be in session, in-person, face-to-face, and obviously nobody wanted anybody to be sick, either. I think our community handled it very, very well.”

The law did not ban the use of masks in public settings, but it made them optional. Gov. Reynolds had been quoted in many media reports that she believed parents are the ultimate authority in what is best for their families and not elected officials at the local level.

Earlier this summer, the ACLU on behalf of Arc and the parents filed lawsuits in both Polk County and federal courts asking for HF 847 to be declared unconstitutional. They feel that if masks are not consistently worn, the children could be at risk to contract COVID-19 and then infect their families.

A Polk County judge refused to issue a temporary injunction to bar enforcement of the act as the case goes through state court, but Pratt issued the restraining order federally.

“The Court concludes that all of the relevant Dataphase factors weigh in favor of issuing a TRO against the enforcement of Iowa Code section 280.31,” Pratt wrote in his conclusion of the 29-page order. “The Court recognizes issuing a TRO is an extreme remedy, however, if the drastic increase in the number of pediatric COVID-19 cases since the start of the school year in Iowa is any indication of what is to come, such an extreme remedy is necessary to ensure that the children involved in this case are not irreparably harmed.”

Gov. Reynolds said that Pratt “unilaterally overturned” HF 847 and “ignored the decision of our elected legislature and took away parents’ ability to decide what’s best for their child.”

Within hours of the TRO announcement, several of the state’s largest school districts, including Des Moines, Cedar Rapids and Iowa City, quickly restored the mask mandates that were in place prior to the bill’s passage. Meanwhile, on Thursday, the Council Bluffs school board had to call in police to disperse a disruption during its discussion on masks.

Levis, the V-S board president, said the board goes over its COVID data and protocols on a monthly basis. Usually, there would be no changes made, but now, the circumstances are different.

“We have the option, we believe, to put a mask requirement in place if we choose to do so,” he said. “I’m not sure — I don’t know what the board will do…

“Whether we do anything with it or not, I don’t know. It will definitely be discussed.”

Fleshner, at Union, said the board in La Porte City also will have the discussion about the masking rules.

“I can’t speak on how they may or may not vote, because that’s their decision,” he said. “I think they’re trying to be very respectful of the range of families that we have in our district and what our communities (La Porte City, Dysart and Geneseo) would be most in support of. I think they’re very cognizant of the different view on how this should look.”

Levis said he personally did not favor the passage of HF 847, not because of his position on mask mandates but on his belief that decisions like this are best made by local school boards.

“We often hear of local people complaining about Washington trying to govern people in Iowa from a thousand miles away without fully understanding the needs of Iowans,” he said. “You can make the same argument that Des Moines has no business trying to run school districts in Vinton or anywhere else.”

However, he didn’t fully agree with the methods Judge Pratt made in his conclusions.

“I do think that this is a decision best made in local communities,” he added. “The needs in Vinton and other places are very different than the needs and desires of places like Iowa City or Des Moines or Cedar Rapids. I think each of those communities have elected people to represent them on their school boards and make those decisions.

“It’s a difficult decision, it’s a very divisive issue. I know people feel very passionately about this both ways. I do think that it is something that should be determined locally.”

Cloudy skies early, then partly cloudy after midnight. Low 34F. NNW winds at 10 to 20 mph, decreasing to less than 5 mph.

Cloudy skies early, then partly cloudy after midnight. Low 34F. NNW winds at 10 to 20 mph, decreasing to less than 5 mph.