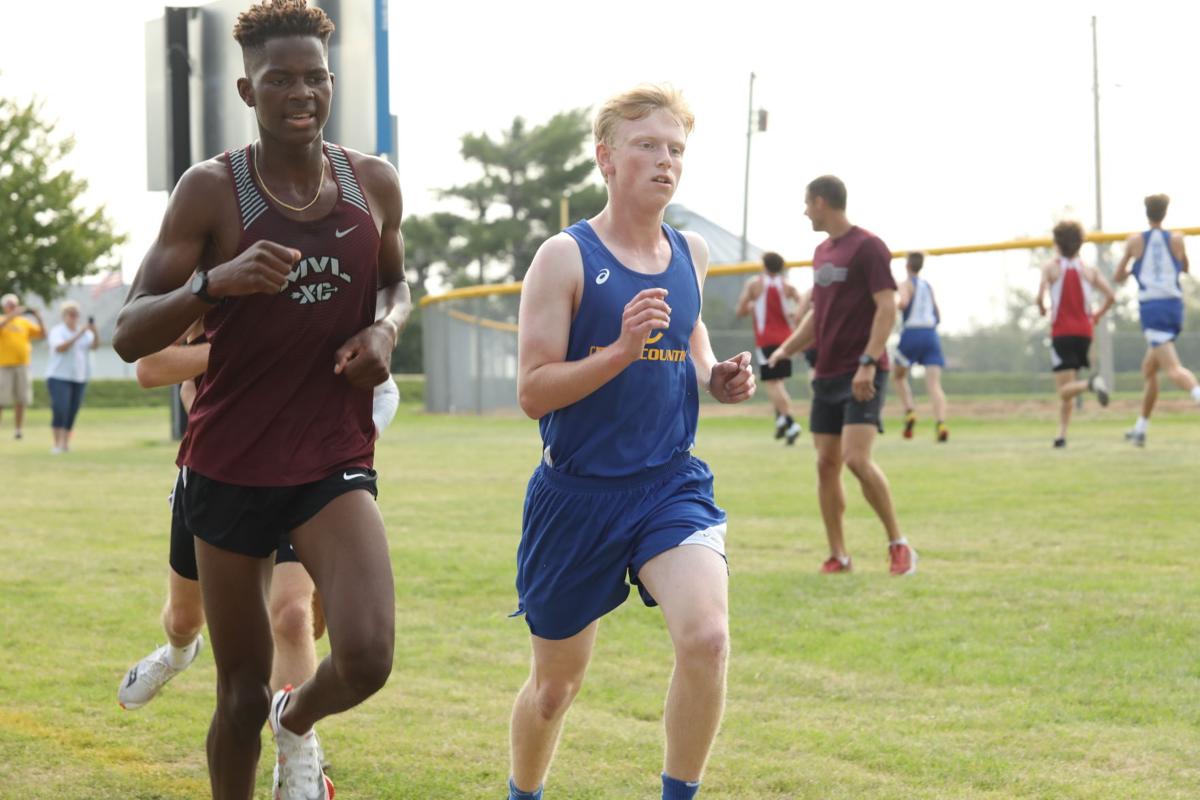 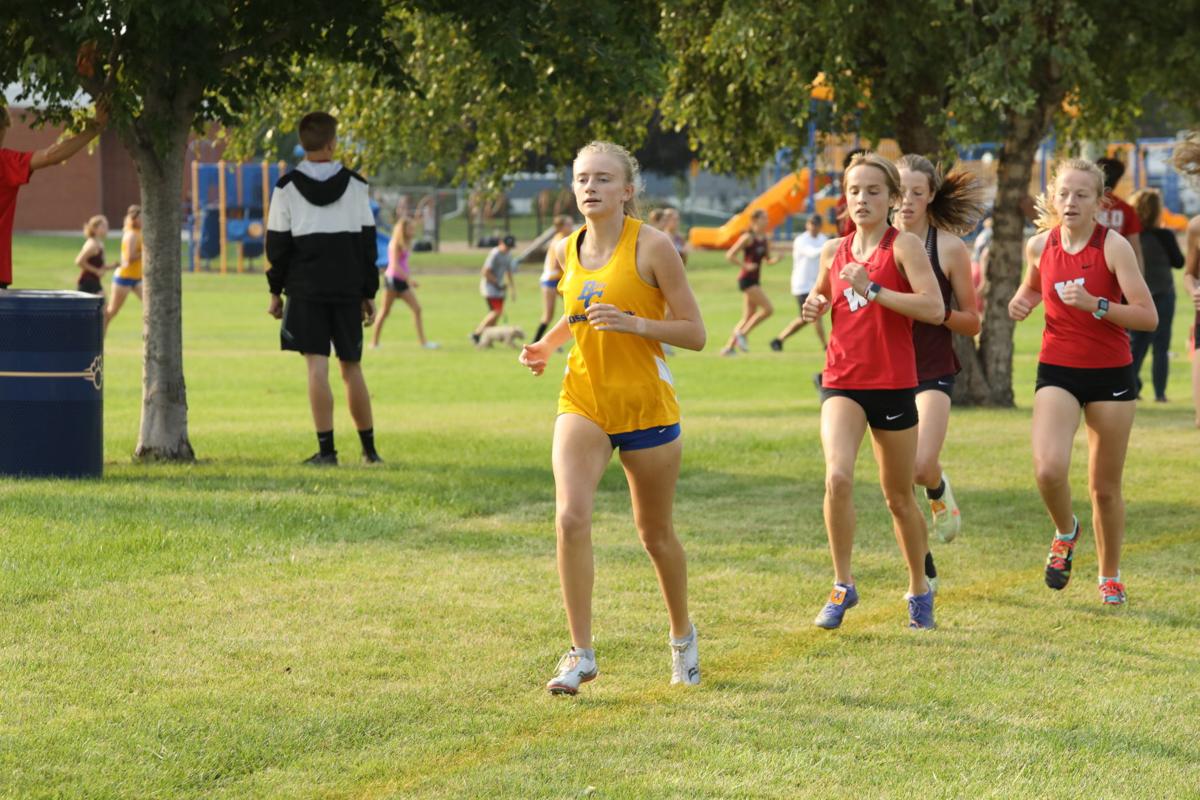 Benton senior Abby Rinderknecht finished 10th in the Benton Invitational on Saturday as the Bobcats finished third as a team.

Benton senior Abby Rinderknecht finished 10th in the Benton Invitational on Saturday as the Bobcats finished third as a team.

The Benton Invitational was moved to Williamsburg last season due to the derecho and while the cross country meet was still not held in its usual spot in Atkins, the jr/sr high school grounds proved a suitable replacement for this year’s race.

“We’re just really happy to have a home meet,” coach Marty Thomae said. “This turned out better than expected with the course. We also finished just before it started to really get humid.”

“Our number three girl was out today, but a lot of kids improved their times,” Thomae said. “It was a great effort top to bottom. This was a good step going into next week.”

“I love having Trey back in the lineup and felt he ran better today than at Grinnell earlier this week,” Thomae said. “He was more competitive today, though maybe not happy with his time yet. The rest of the group is coming along. There’s a lot of room for improvement, but we’re excited about where this team is going.”

VS also competed in the Benton Invitational, the girls placing fifth and the boys fifth. Senior Charlee Johnson led the girls in 22nd with a time of 24:23 and Elijah Blix 14th with a time of 18:46 to finish first for the boys. VS will next compete at Starmont on Tuesday.

Benton will next compete at Cascade on Tuesday, where Thomae stated they’ll face different teams than usual ahead of the VS home meet on September 21.