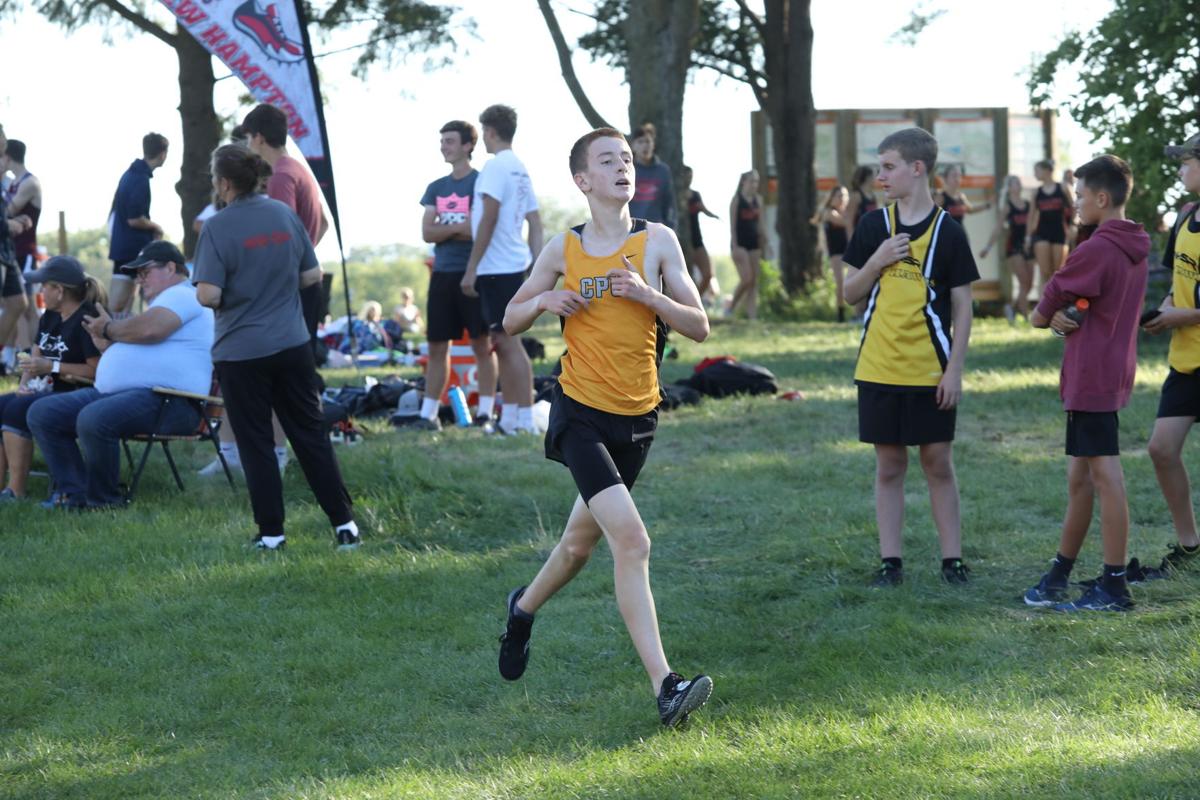 CPU sophomore Casey Kirtz finished fifth in the freshman/sophomore boys race during the Go-Hawk Classic on Tuesday as the sophomore class drew praise from Coach Engen. 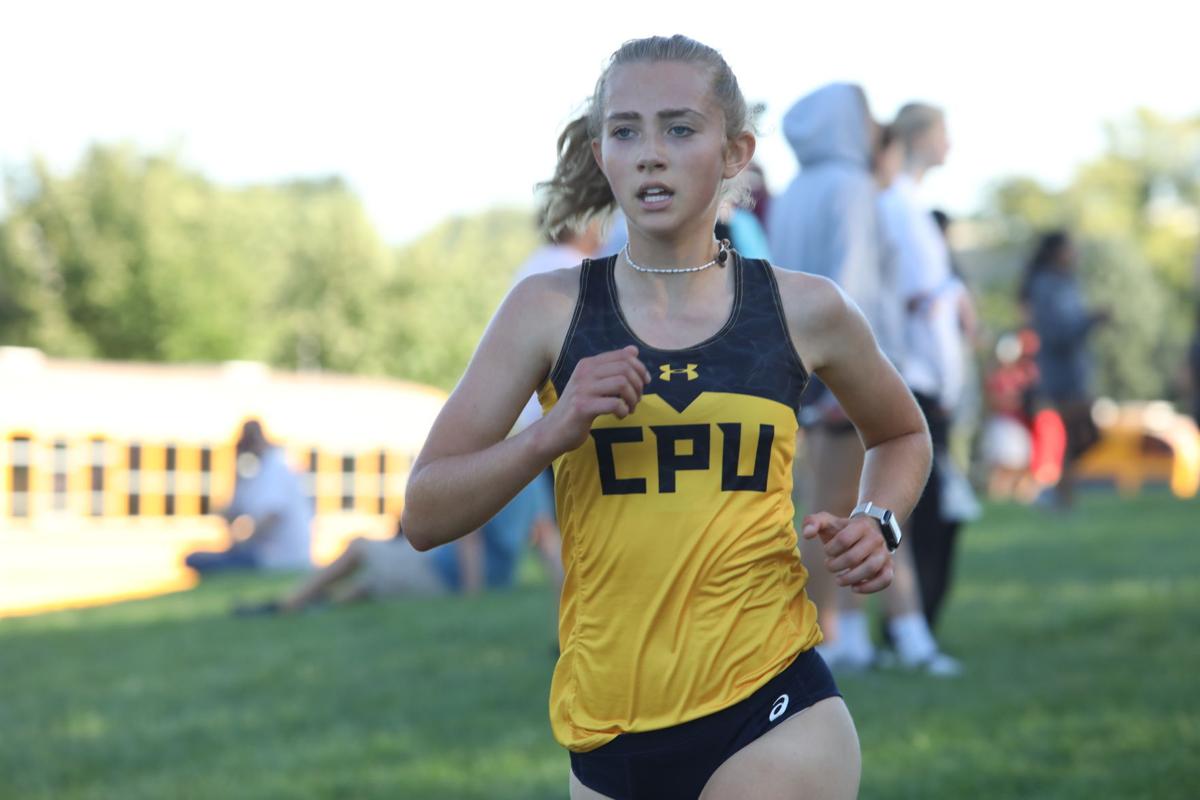 CPU sophomore Casey Kirtz finished fifth in the freshman/sophomore boys race during the Go-Hawk Classic on Tuesday as the sophomore class drew praise from Coach Engen.

Center Point-Urbana cross country flexed their overall depth on both their girls and boys teams in the Dick Pollitt Go-Hawk Classic on the Wartburg campus on Tuesday, where runners were separated in freshman/sophomore and junior/senior races.

“This setup is great for the younger runners looking for success,” co-coach Jeff Engen said. “It gives leadership roles to sophomores instead of seniors in this race. I think it’s good for building for our future.”

“Emma Wilkerson’s race was 45 seconds faster than last season at this meet,” Engen said. “The freshman girls add so much depth to this team overall. Sydney had a really strong race.”

“I don’t know if they’ll post it by each grade level, but the sophomores technically won their grade,” Engen said. “Again, it shows we have a lot of depth on this team. Maybe we don’t quite have a number two runner like we’ve had in the past, but we have a pack that can move our times faster.”

“Kay and Kora are two of the strongest runners around,” Engen said. “The sky’s the limit for them this season. Leah ran two minutes faster this season than last year’s meet. Compared to last year, we’re in a good place with our girls team.”

“Eli is, of course, one of the best runners in the state, but we also are getting good times out of Teegan and Jonah,” Engen said. “With younger guys like Casey, Brody and Carter, we’re confident in our depth this season.”

CPU will run at a meet in Monticello on Saturday and then compete alongside Union and Vinton-Shellsburg at Starmont on Tuesday.