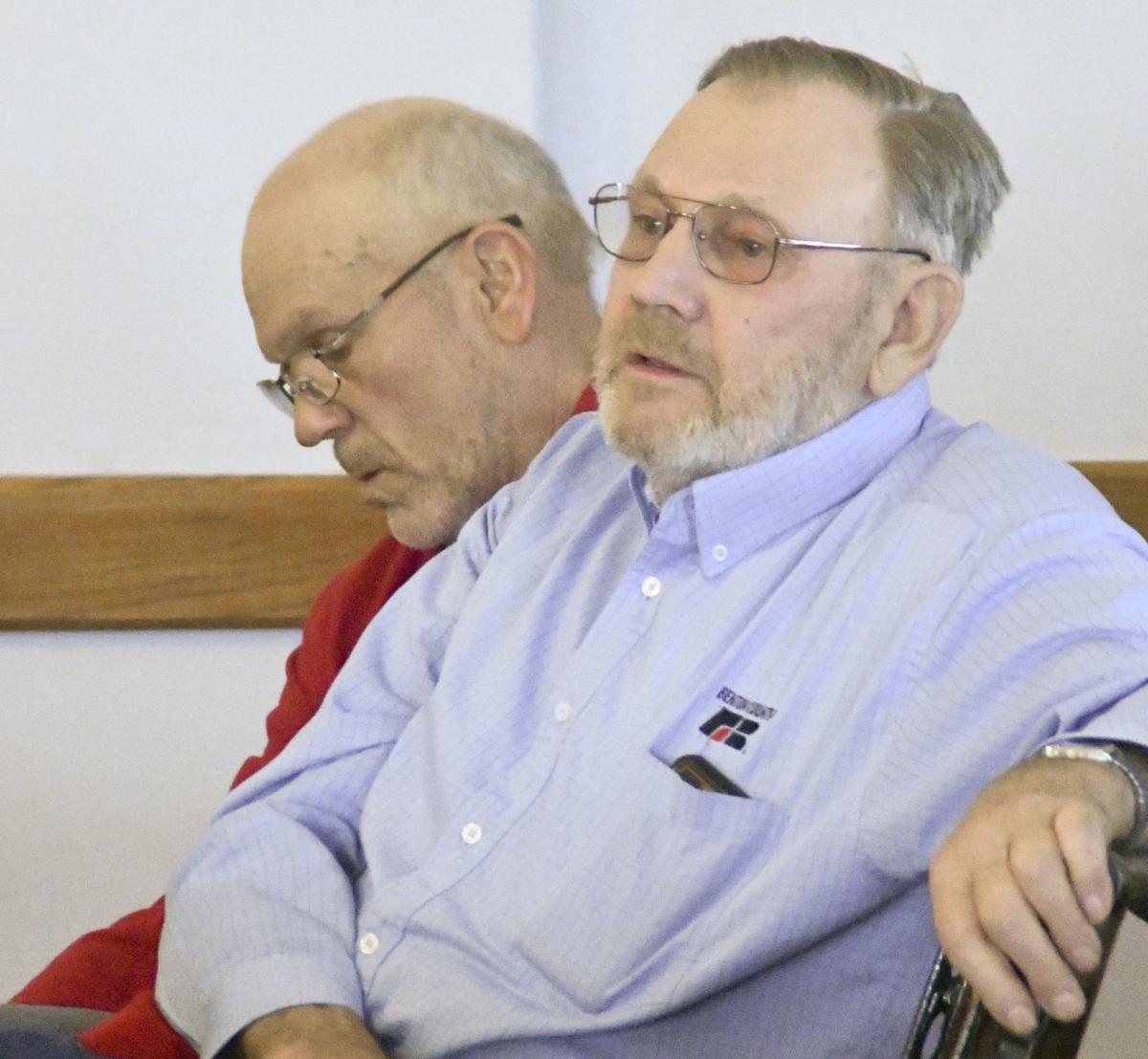 Al Schafbuch talks with the supervisors about the reviews and change made to the land use ordinance. 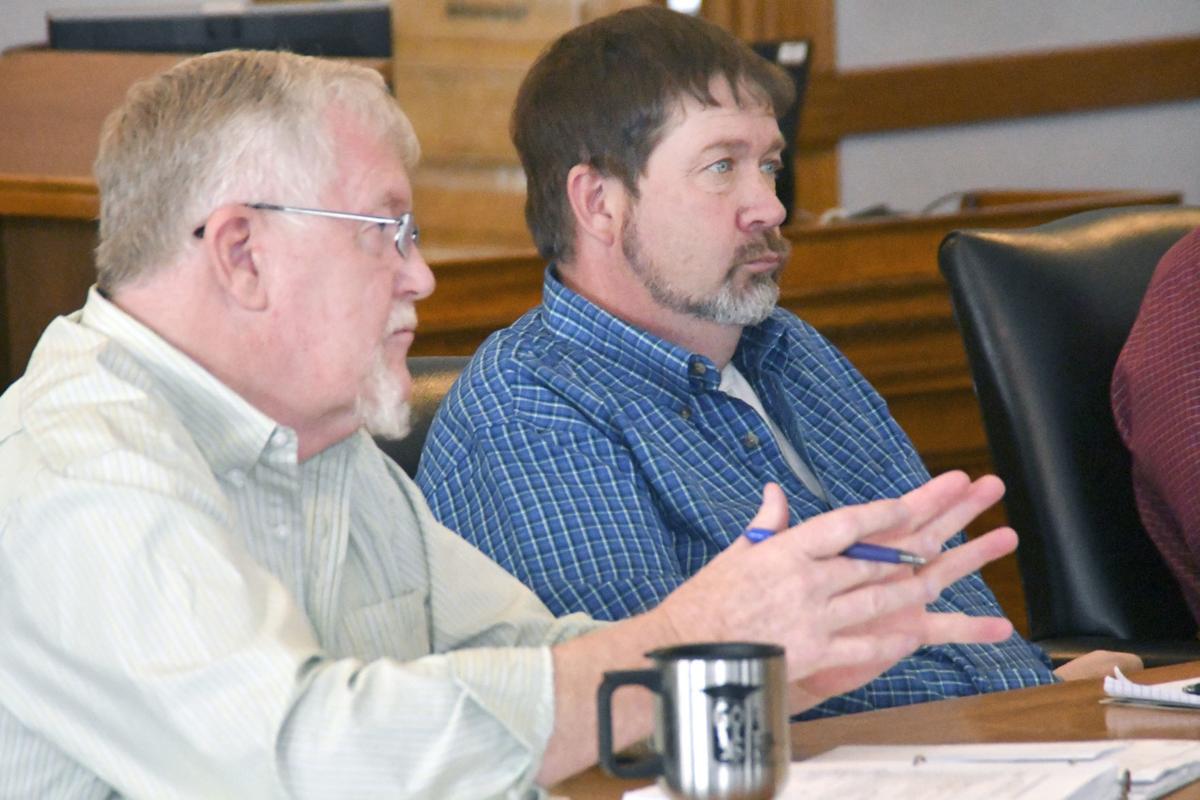 Rick Primmer, Benton County Board of Supervisors chairman, and supervisor Tracey Seeman during the discussion on Tuesday morning.

Al Schafbuch talks with the supervisors about the reviews and change made to the land use ordinance.

Rick Primmer, Benton County Board of Supervisors chairman, and supervisor Tracey Seeman during the discussion on Tuesday morning.

VINTON – Benton County Supervisors took no action Tuesday on in initiating a review of the three decade old land use ordinance.

Supervisors met for an hour and 45 minutes with the supporters of the review and those who oppose any changes.

Economic development members contend the existing ordinance prohibits commercial development along Highway 30 near Linn County and other locations; after three decades, an update is needed.

In the end, supervisors took no action. Primmer asked fellow members what they desired to do. Gary Bierschenk, a supervisor, said he was not prepared to vote on Tuesday. Tracy Seeman, representing southeastern Benton County, shook his head as he looked at Primmer.

“This means we are closed for business,” Marlyn Jorgensen, Benton Development Group Board member, said.

Those supporting the land use ordinance as written expressed concerns about any land being removed from agricultural production, wanting to preserve it for the farmers of the future. No other use would be appropriate.

Fish noted the economic opportunities for communities in Benton County and indicated a project possible for his area could be impacted. Economic development opprotunties are becoming landlocked because of the land use ordinance, he said.

Fish spoke of one Belle Plaine business wishing to expand but the ordinance.

“I know Benton Development Group has been approached by several parties to be developed along that road in our country,” said Fish.

Jorgensen said there had been no changes to the land use plan in 33 years. When it was adopted, Jorgensen said it was recommended to be reviewed every six years and modernized every 12 years.

“I guess that is my concern,” said Jorgensen. “We haven’t done anything with the land use plan for 33 years.”

With all of the changes in production, government and other factors the plan should be reviewed to determine if improvements are needed.

“Is a document from 33 years ago actually doing what we want it to do today.”

Jorgensen said he hoped the supervisors would initiate a review.

Al Schafbuch of the Benton County Farm Bureau said there had been changes and the ordinance reviewed periodically as required, but the document was so well written that no need existed to change it.

“I believe this plan is well written,” said Schafbuch. “It was 2007 when we went through this... We tried very hard to come up with a change. We found out they had it very well written.”

Schafbuch said there were public meetings and people decided nothing should be changed.

Those against reviewing the ordinance contended the ordinance was well-written and had been regularly reviewed and upon occasion changed, something Marc Greenlee, Benton County Land Use administrator, confirmed.

“Agricultural land is not for sale, it is for the future use,” Lynn Rinderknecht of the Benton County Farm Bureau.

Robertson said the ordinance eliminates any possibility for a property owner to sell his land for any purpose other than agriculture even if they wanted. She argued they should be allowed to their own decision on what to do with their own property.

While the initial discussion was on commercial development, much of the meeting used to discuss residential development in rural areas.

Schafbuch said residential development should happen around existing cities and towns rather than in the middle of farm land.

Jorgensen said he had no control over where a potential business wanted to locate. Those approaching Benton County are interested in Highway 30 rather than the cities and towns.