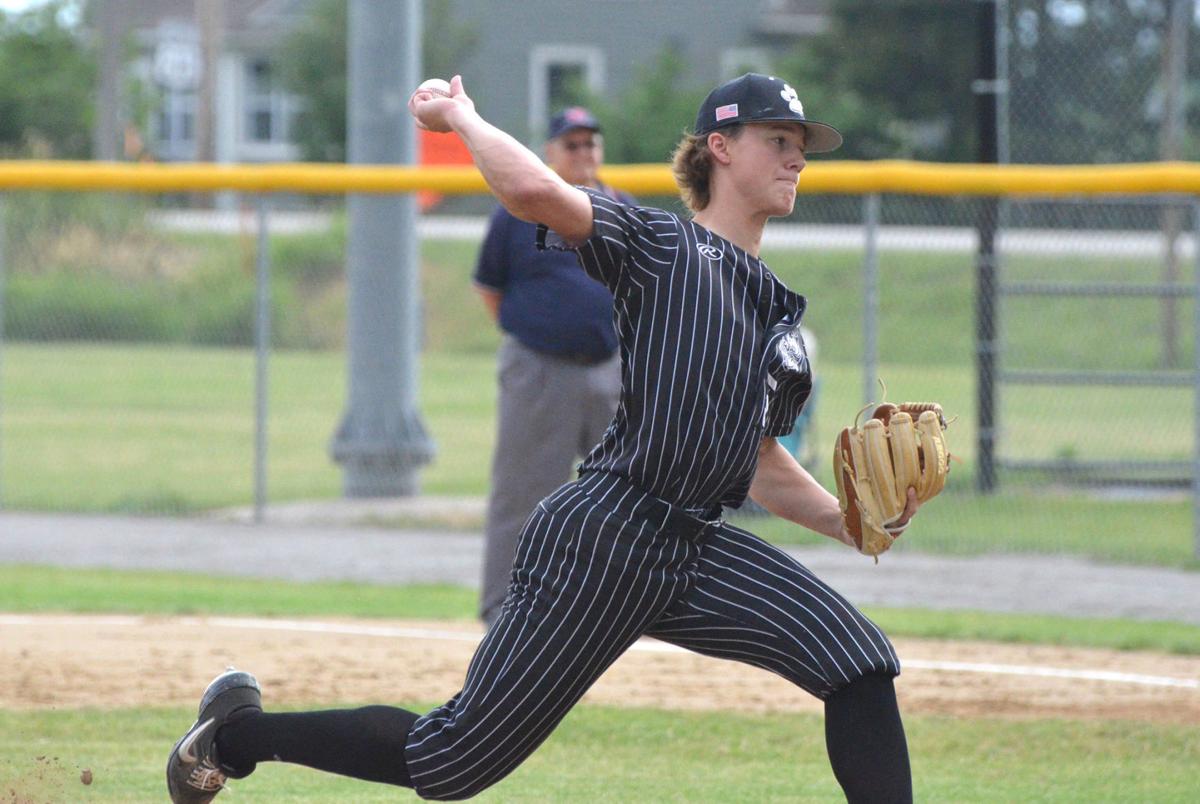 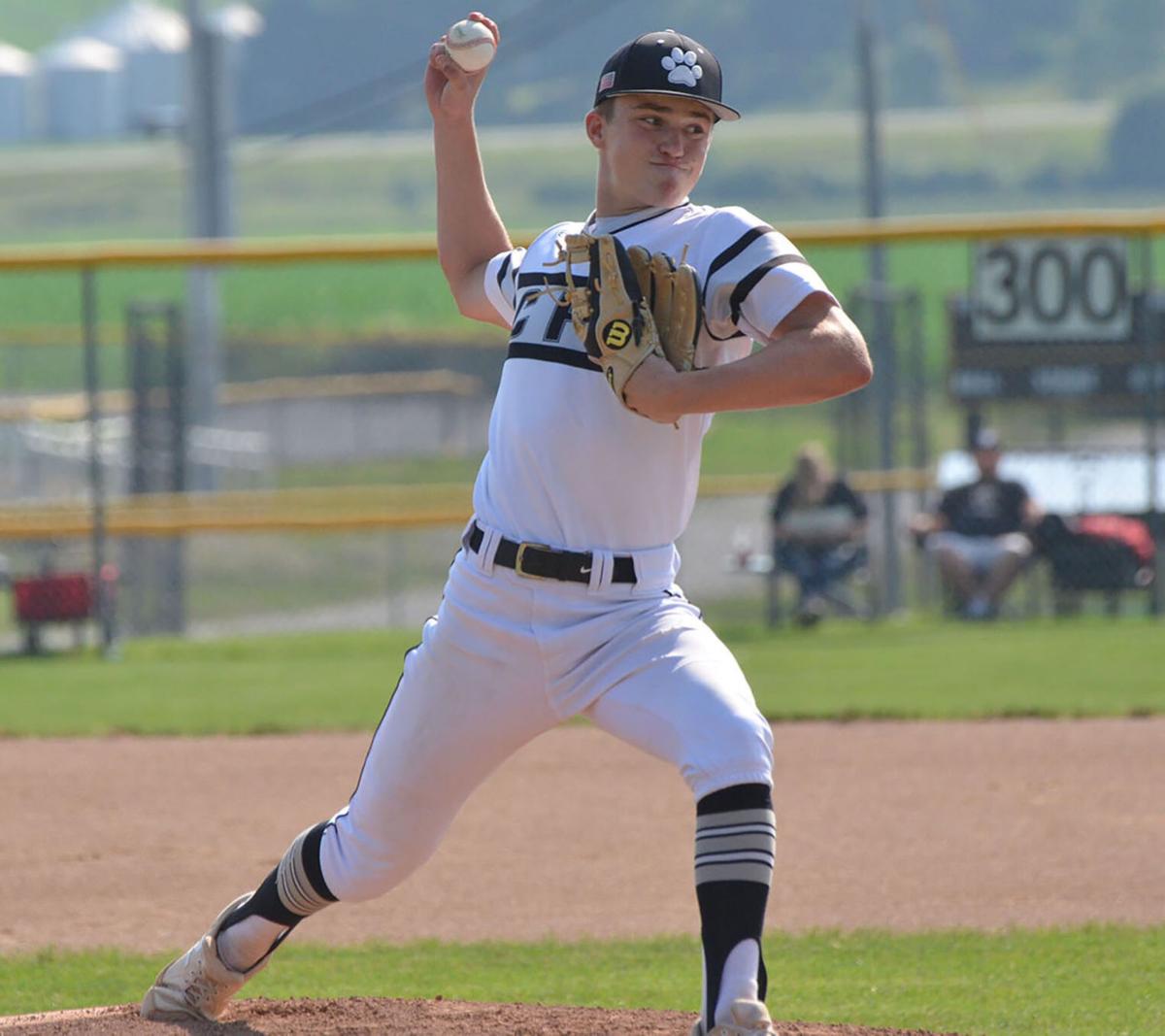 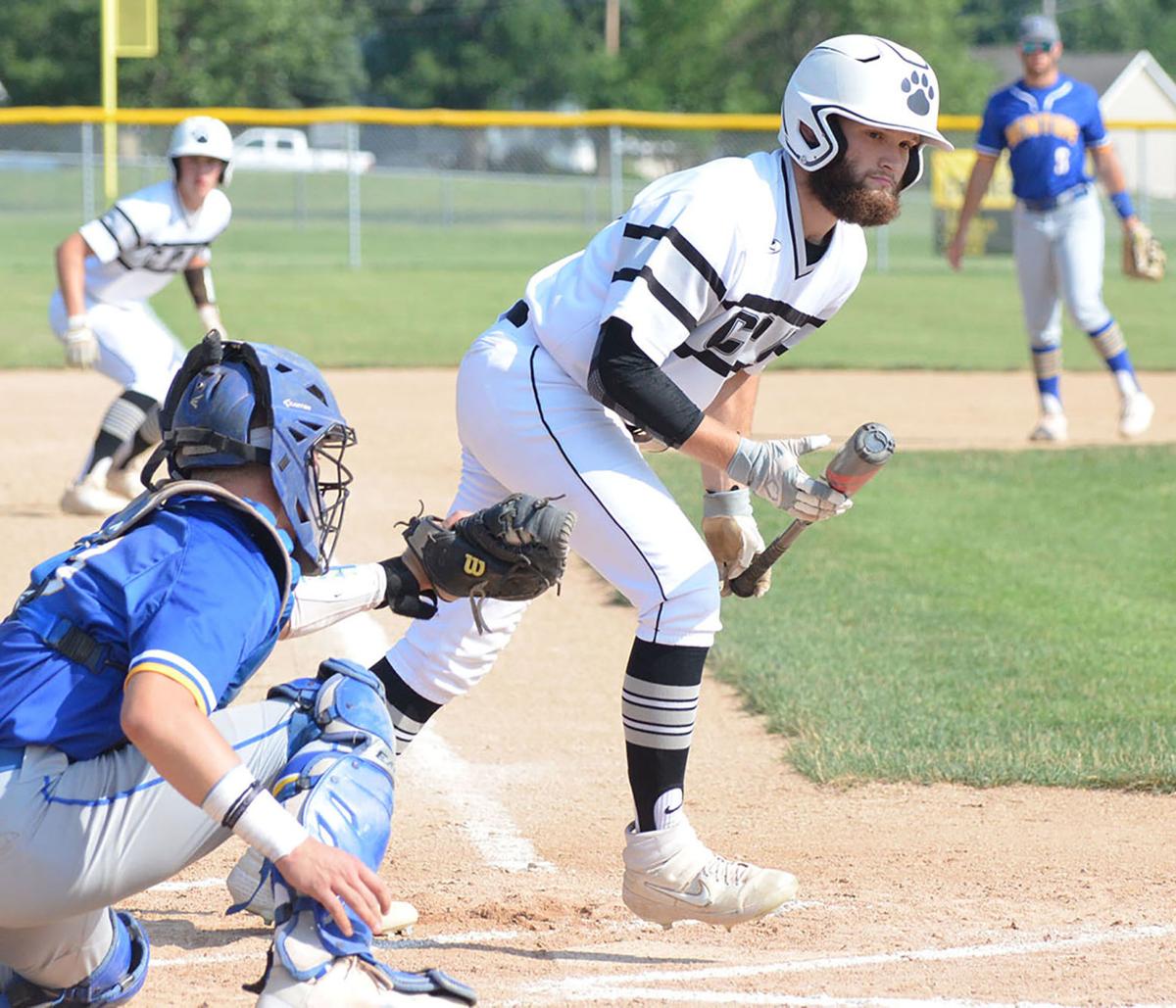 The Stormin Pointers finished fourth in the WaMaC West this season with an 11-13 record and were recognized with five all-conference selections, with three on the first team and two on the honorable mention/recognition list.

“It’s a huge honor, especially in the WaMaC, to get any sort of award,” head coach Tyler Smith said of Brody Grawe, Braylon Havel and Bennett McKee being voted to the first team. “Our conference is so solid and well-rounded and there are a ton of good players. It’s a huge honor for all three of those guys. No. 2, it’s well-deserved — those guys put in a lot of hard work and had great years.”

The voting was done by coaches and took into account conference-only statistics.

McKee, a senior rightfielder, was a unanimous selection as one of three outfielders. He played in all 24 games and hit .338 (24 for 71) with 15 runs batted in, 15 runs scored, five doubles and one home run. He walked 10 times and was hit three times.

“Throughout the year he was super-consistent in conference play. His conference average was .33(8),” Smith said. “When you think of that, he gets a hit every three at-bats. His consistency is why we moved him up to the four spot in the lineup. And he played a (heck) of a right field for us, too.

“He was due to have a big year and he came through, big-time, for our program.”

Grawe was one of two pitchers on the first team. The senior went 3-3 in seven starts with a 1.56 earned-run average (eight earned runs in 36 innings). He walked 13, hit two and struck out 37. Graw held opponents to a .176 batting average.

“His strikeouts weren’t there like they have been in the past … but he was super-efficient this year,” Smith said. “When you’re efficient, you’re able to go complete games and he was pretty much able to do that every outing.

“When we put Brody on the mound, we knew we were getting a full game out of him. We couldn’t have asked any more of him.”

Junior Braylon Havel was named to one of the two utility spots.

Havel played centerfield, shortstop and pitched for the Stormin Pointers.

“That utility award for Braylon is really — he’s the definition of that utility role,” Smith said. “He came in with some big situations on the mound and did really well. He came to play for us offensively, defensively and on the mound.”

“Grant really was a force on the mound for us and played great defense. He hit well, too,” Smith said. “Collin struggled a little at the plate, but became consistent at the five spot and was one of our big RBI guys early in the season. Defensively, he was as consistent as you can ask for as a catcher.”

Windy at times with rain likely. Potential for heavy rainfall. Low around 40F. Winds NE at 20 to 30 mph. Chance of rain 100%. Rainfall near a half an inch.

Windy at times with rain likely. Potential for heavy rainfall. Low around 40F. Winds NE at 20 to 30 mph. Chance of rain 100%. Rainfall near a half an inch.