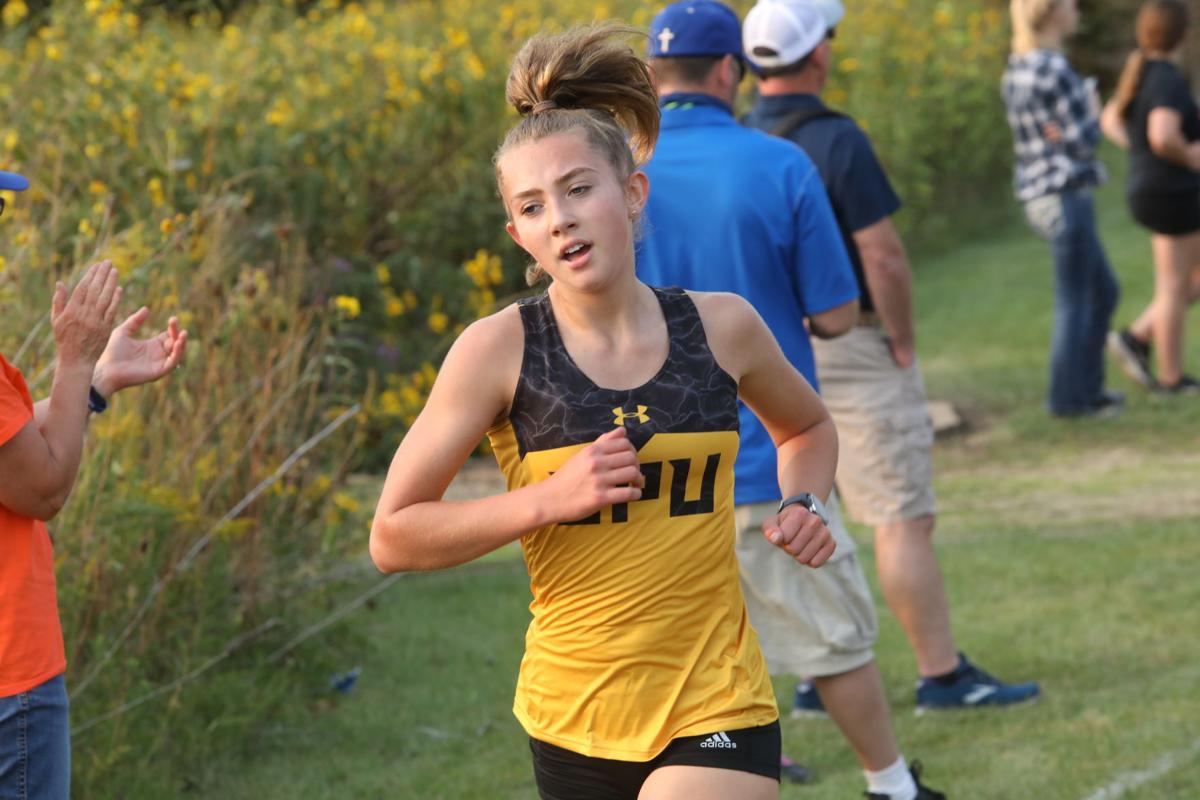 CPU junior Kay Fett was back out racing at Starmont and finished seventh overall. 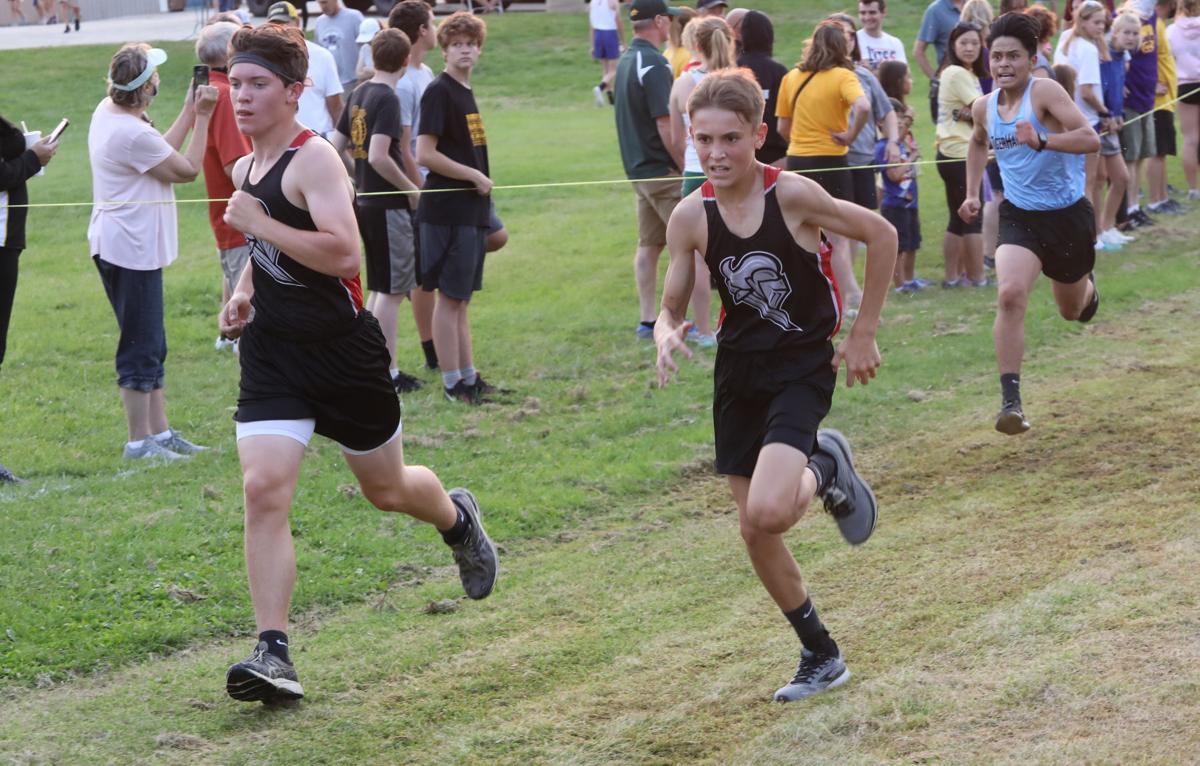 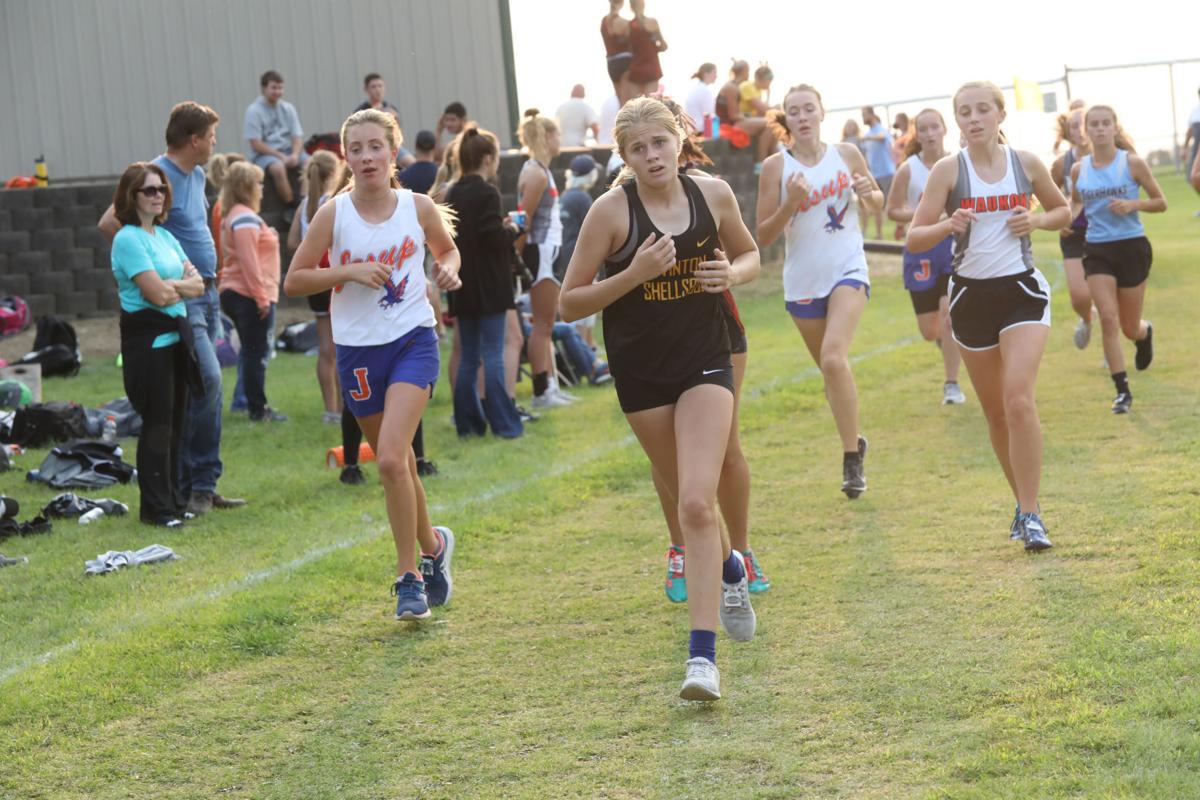 CPU junior Kay Fett was back out racing at Starmont and finished seventh overall.

Three area schools took to the fields around Starmont High School on Tuesday with the CPU boys winning their race and other individuals shining in a loaded meet.

CPU will host a home meet on Tuesday while V-S hosts its own meet the same day with Union in attendance.

Partly cloudy skies in the morning will give way to cloudy skies during the afternoon. High 12F. Winds NW at 5 to 10 mph.