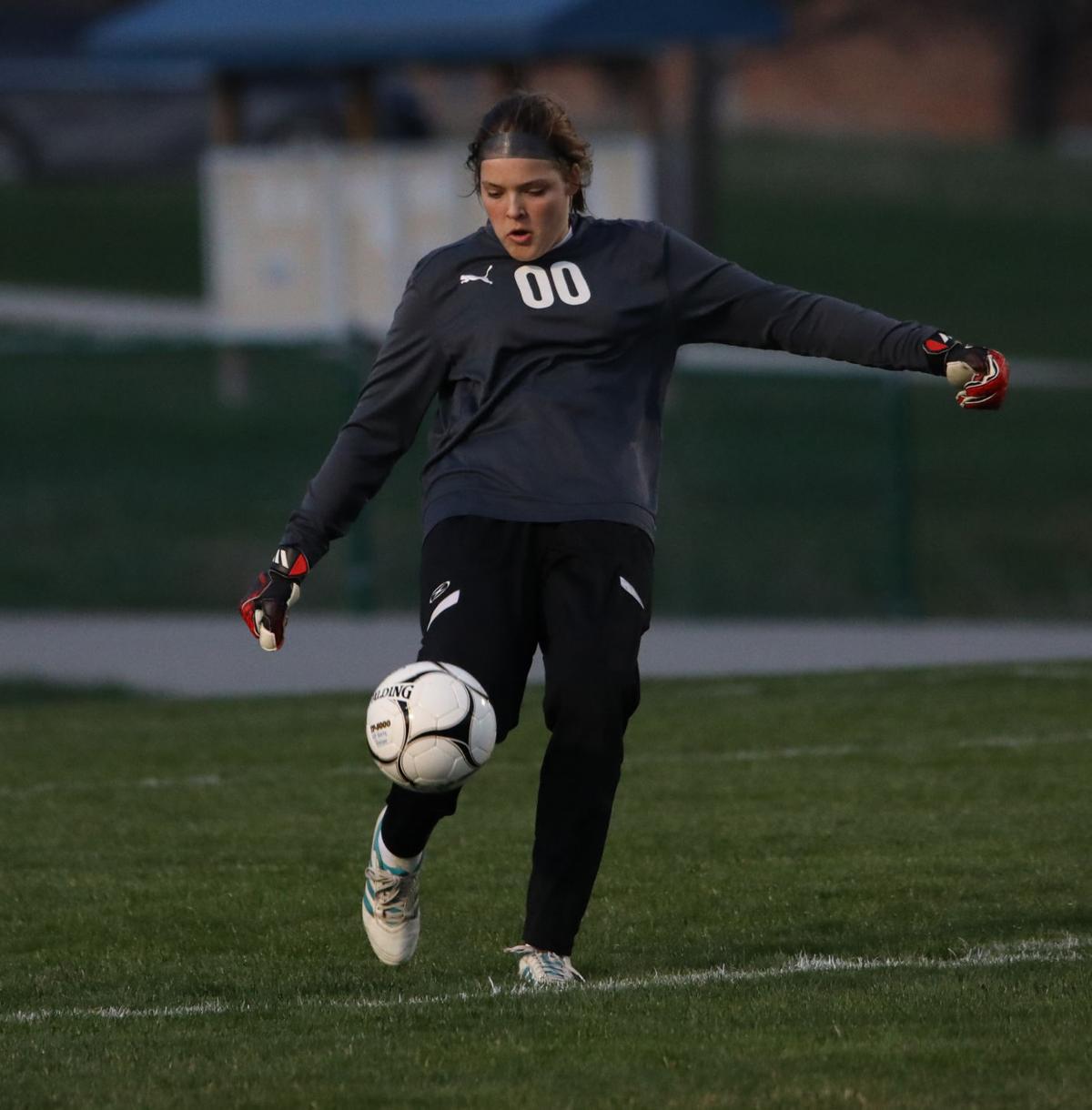 Union freshman goalkeeper Dacey Powell had 22 saves in a 3-1 loss to Cedar Falls on Thursday to open the season. 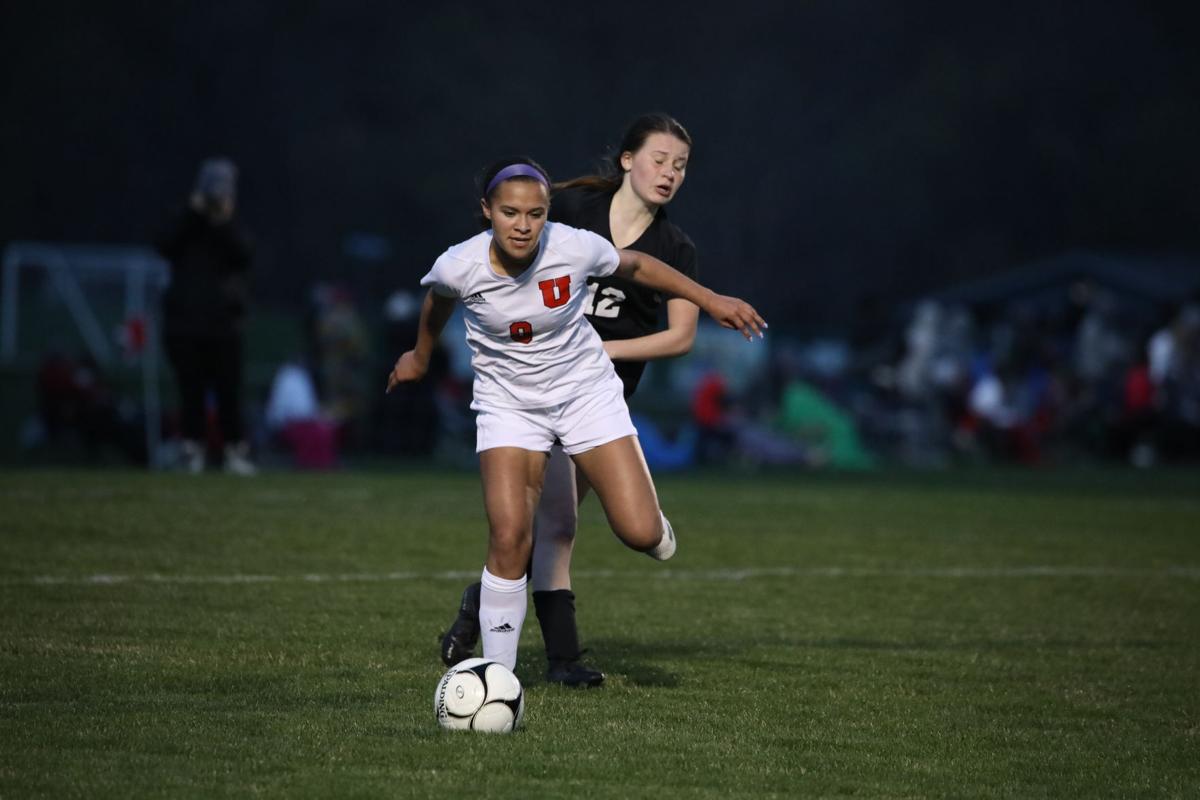 Union sophomore Jaidyn Bush protects the ball as she looks to pass against Cedar Falls in Thursday’s season opener.

Union freshman goalkeeper Dacey Powell had 22 saves in a 3-1 loss to Cedar Falls on Thursday to open the season.

Union sophomore Jaidyn Bush protects the ball as she looks to pass against Cedar Falls in Thursday’s season opener.

Union girls soccer went from a senior-laden squad to a young team eager to prove itself, showing flashes of their potential as a team in Thursday’s 3-1 loss to Cedar Falls at the Cedar Valley Soccer Complex.

“This was a very positive experience and I think we gained a lot of experience today,” coach Les Redinbaugh said. “They’ll be able to carry that forward.”

The Knights held the Tigers scoreless through much of the first half, yet the persistent Tigers controlled the midfield and kept possession on Union’s half of the field. A goal in the final minutes didn’t dull a good effort from the Union defense and freshman goalie Dacey Powell.

“We played a pretty strong defensive game,” Redinbaugh said. “We tried to go up the middle too much instead of going wide. There’s some areas we need to work on.”

Union diversified their offense in the second half, yet Redinbaugh noted they were tired and unable to stop a second Cedar Falls goal at the 22:00 mark and after the 10:00 mark. While the Knights have experienced players back in seniors Sunshine Gray and Alyssa Hatch, the current sophomore class did not have a freshman season to learn and the current freshman are quickly learning.

“I think communication is a positive,” Redinbaugh said. “We started playing better in the second half, moving the ball inside to outside.”

Freshman Molly Grote would score her first varsity goal late. Powell drew praise from her coach after 22 saves on the night.

“As a freshman, Molly comes in with a lot of skill and desire,” Redinbaugh said. “Dacey has done a wonderful job. Reagan Sorensen should also be recognized for the job she did on the field today. I feel the freshman class as they come up will make this a strong program.”

The Knights will be back in action at Waverly-Shell Rock on Tuesday before hosting Cedar Rapids Jefferson on Thursday.

Some sun in the morning with increasing clouds during the afternoon. High 44F. Winds NNE at 5 to 10 mph.