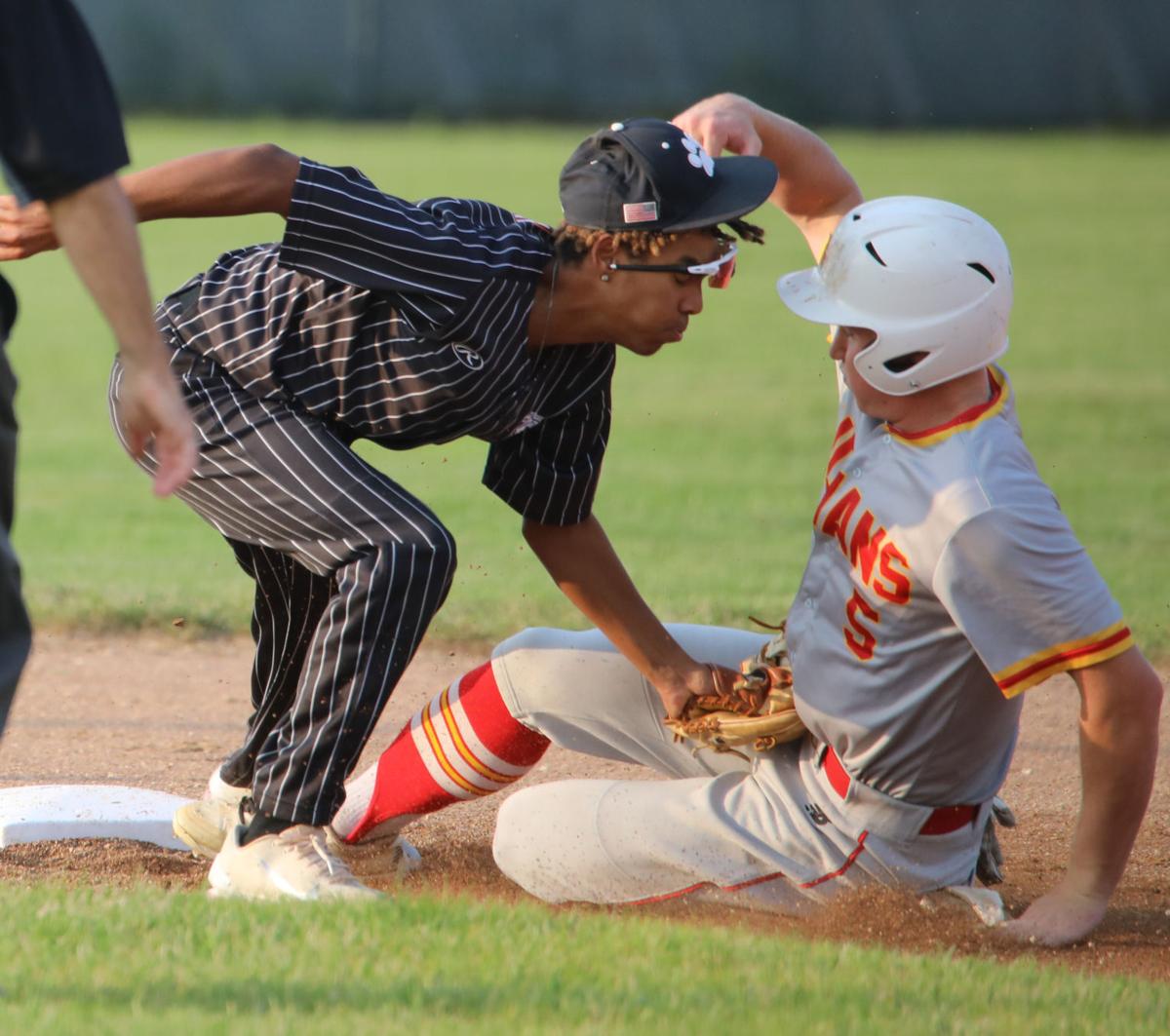 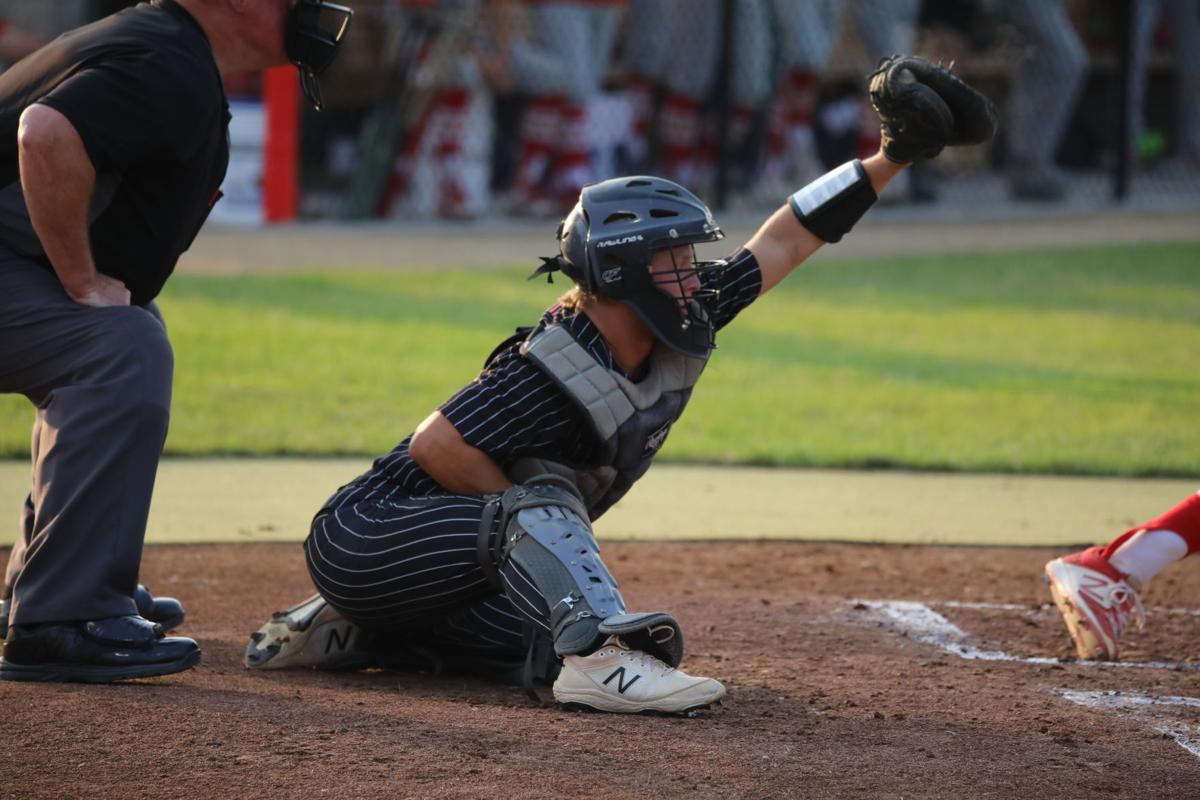 CPU junior Collin Hoskins catches a K from Grant Bryant on the mound during Monday’s semifinal at Marion. 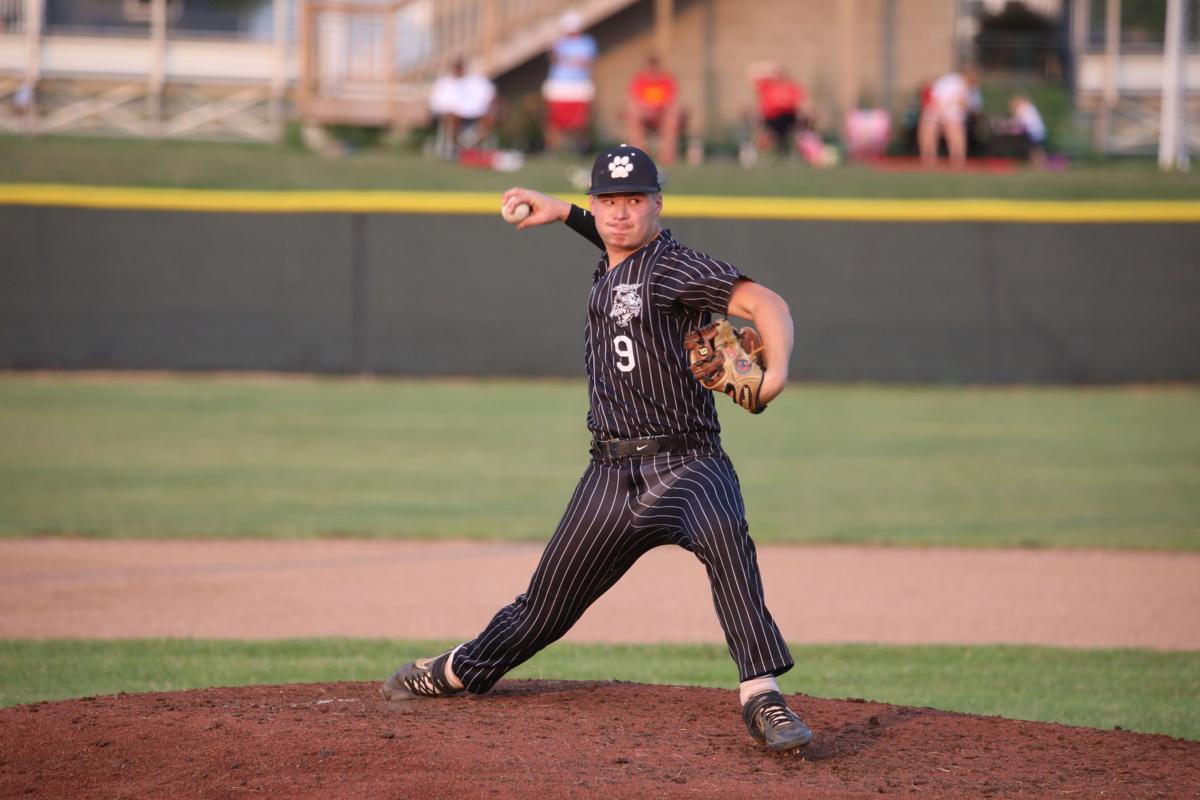 CPU senior Grant Bryant threw his last game in a Stormin’ Pointer uniform in a 11-1 loss at Marion to end the season. 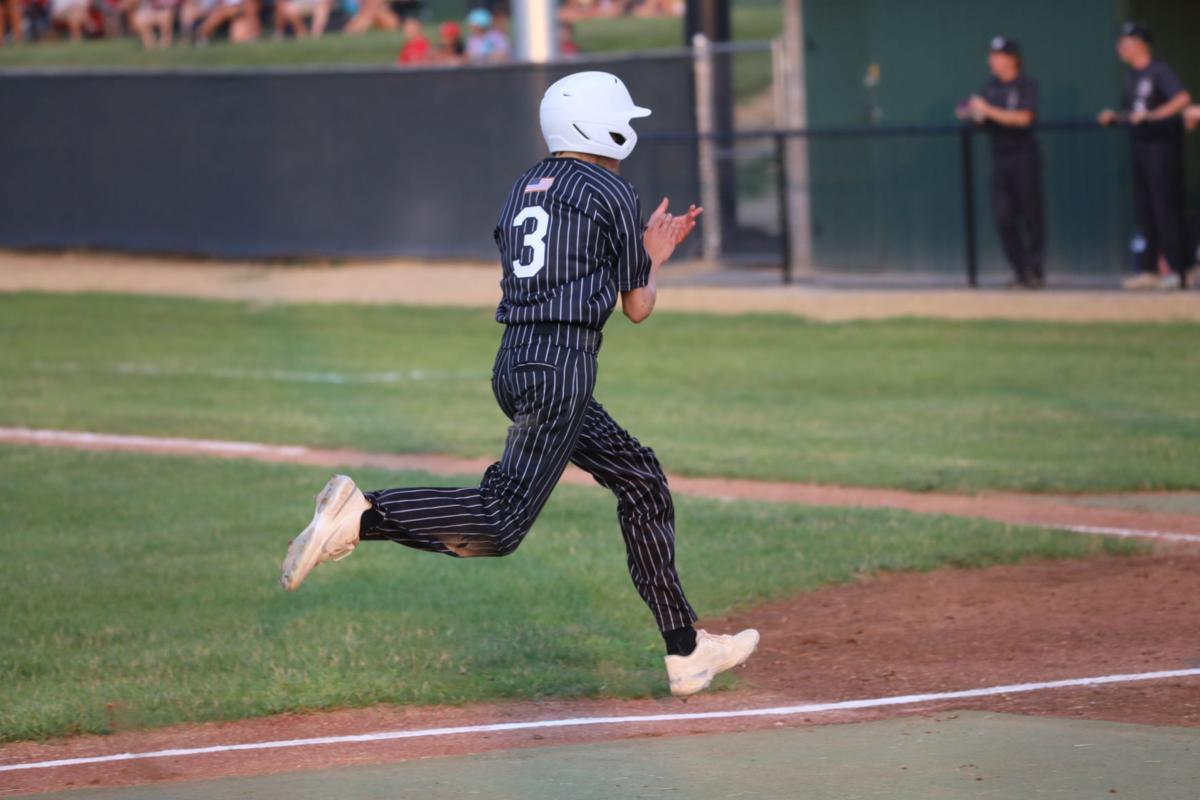 CPU sophomore Blayze Havel celebrates as he scores for the Stormin’ Pointers off a bunt single from Ethan Lafler and error from Marion in Monday’s postseason semifinal.

CPU junior Collin Hoskins catches a K from Grant Bryant on the mound during Monday’s semifinal at Marion.

CPU senior Grant Bryant threw his last game in a Stormin’ Pointer uniform in a 11-1 loss at Marion to end the season.

CPU sophomore Blayze Havel celebrates as he scores for the Stormin’ Pointers off a bunt single from Ethan Lafler and error from Marion in Monday’s postseason semifinal.

As CPU baseball coach Tyler Smith walked off Marion’s field after a second round 11-1 loss to the top-ranked Indians on Monday, his words were calm and simple.

“They definitely beat us tonight,” Smith said. “There’s no excuses on our end. We helped them out with free passes and a team like Marion is going to make you pay for that.”

The Stormin’ Pointers opened their 2021 postseason with a 3-1 win over WaMaC rival Mt. Vernon on Friday. CPU had four hits, drew five walks as senior Brody Grawe threw a complete game with 11 strikeouts.

“Grawe threw a gem for us,” Smith said. “When you have a guy on the mound that throws that well, that keeps our team in it. Those three runs were all we needed. I was really proud of the way the boys battled when we got down early. We bounced right back and held the lead through the rest of the game.”

CPU advanced to face Class 3A’s number one team in WaMaC rival Marion, a program known to be well-coached, athletic and major talent throughout the lineup.

“You have to play a near perfect game against this team,” Smith said. “They’re special and have that number one ranking next to their name for a reason.”

With senior Grant Bryant on the mound, the Stormin’ Pointers held the Indians scoreless through four innings, keeping their offense off balance and limiting runners when on base. CPU broke through in the top of the fifth with senior Ethan Lafler laying down a bunt and Marion committing a costly error to give sophomore Blayze Havel a run. The Stormin’ Pointers kept the pressure on with a distract play between first and second, but a runner heading home was sniffed out and thrown out to deny a second run.

“We gave [Marion] a scare,” Smith said. “We were right there with them. Our guys kept battling at the plate and found ways to get runners on.”

Whatever nerves the host Indians had quickly faded away as they came up with seven hits while being walked six times to continually load bases and hit runners in. When it was said and done, Marion had 11 runs across to 10 run the Stormin’ Pointers in a single inning.

“Marion is way too good to give them free passes like that,” Smith said. “We need to execute way better in the future.”

CPU bow out of their season 17-19 (11-13 WaMaC) in the second round for the second consecutive year. The Stormin’ Pointers will see six seniors graduate, including starters Lafler, Grawe, third base Jacob Wiley, Bryant, and righfield Bennett McKee.

“When this group started as eighth graders, it was my first year of coaching,” Smith said. “This is the group I’ve seen all five years. They’re the definition of hard work, leadership and they hold each other accountable. They show the young guys the right way of doing things. They’re leaving this program a much better place than they found it.”

The Stormin’ Pointers will return pitcher/shortstop Braylon Havel and catcher Collin Hoskins along with junior second base Jaden Patterson alongside Riley Schutte and several other players who got varsity experience this season.

“I think the bright thing ahead is that a lot of those young guys have been around our older guys in the dugout,” Smith said. “They know where the bar is set. They’ve seen some of the best teams in the state this year. Our conference is really tough and they know that they’re gonna have to work hard and keep getting better every day.”