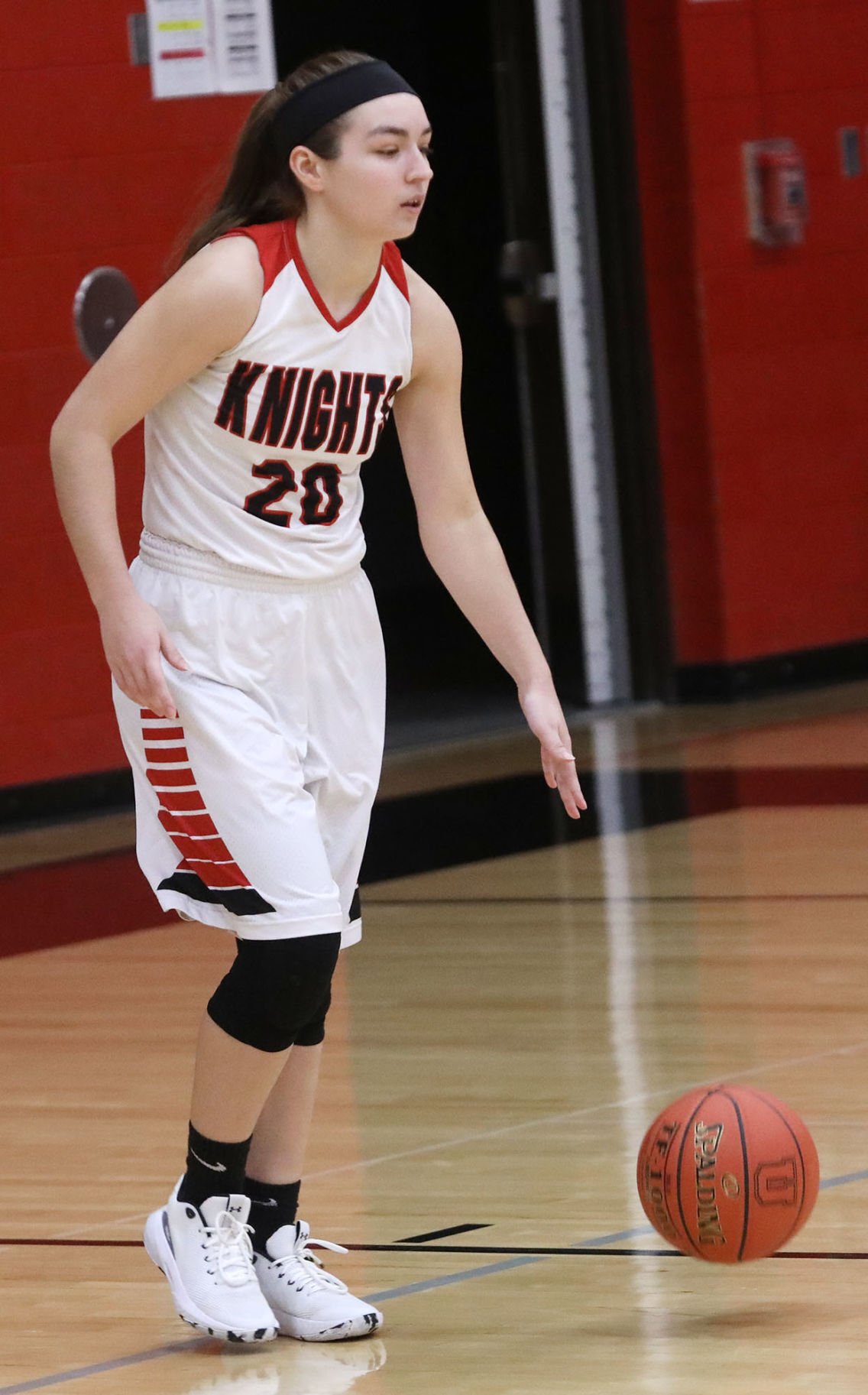 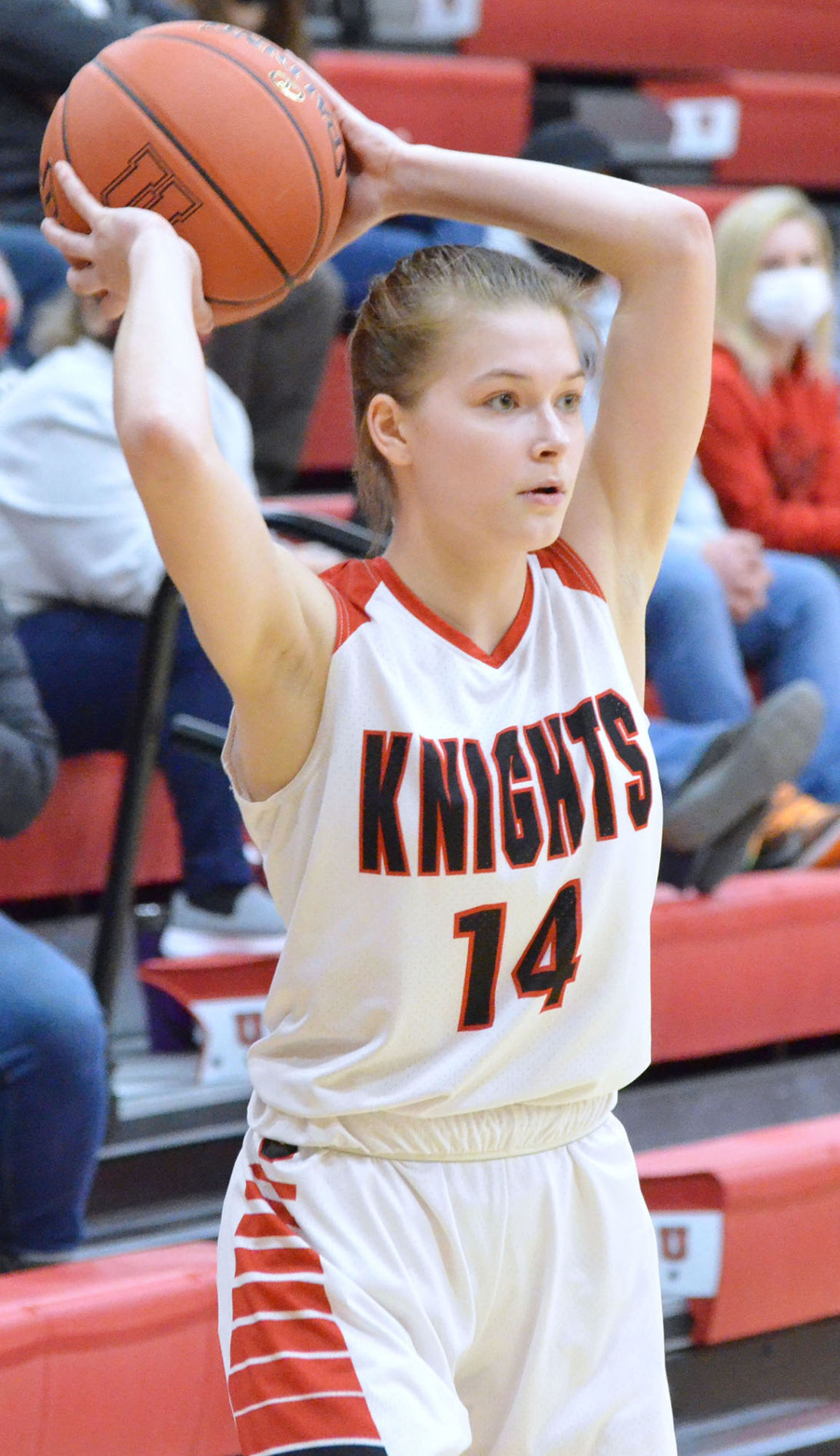 “Allie has run the point for us for the last four years and was a great ‘lead by example’ type player,” head coach Robert Driscol said. “Allie played very hard and brought a sense of calm to a young, inexperienced team this year.”

The younger Driscol “was excited and honored” to be named to an all-conference team.

“It was a goal of mine this season, along with being a leader for my team,” she said. “Our conference is tough and competitive, so getting on this list was a big deal and a great honor for me personally.”

Sorensen averaged eight points, two rebounds, 1.3 steals and one assist per game. She bested Driscol by eight points (168-160) and hit two more 3-pointers (27-25) than the senior.

“I am super-pumped about it,” Sorensen said. “I learned so much from this season and couldn’t have had better teammates. I can’t wait for next year and can’t wait to see how much my team is going to improve.”

“She quickly learned our Xs and Os from the wing and point guard positions,” coach Driscol said. “Reagan plays very hard on both ends of the court, and has a nice offensive game.”

“I was happy to see that Ellie and Allie were both able to get recognized for all their hard work in the classroom,” coach Driscol said. “Both are great kids with great work ethic which will help them accomplish a lot in the future. They are a great example to the underclassmen of being a well-rounded person.”