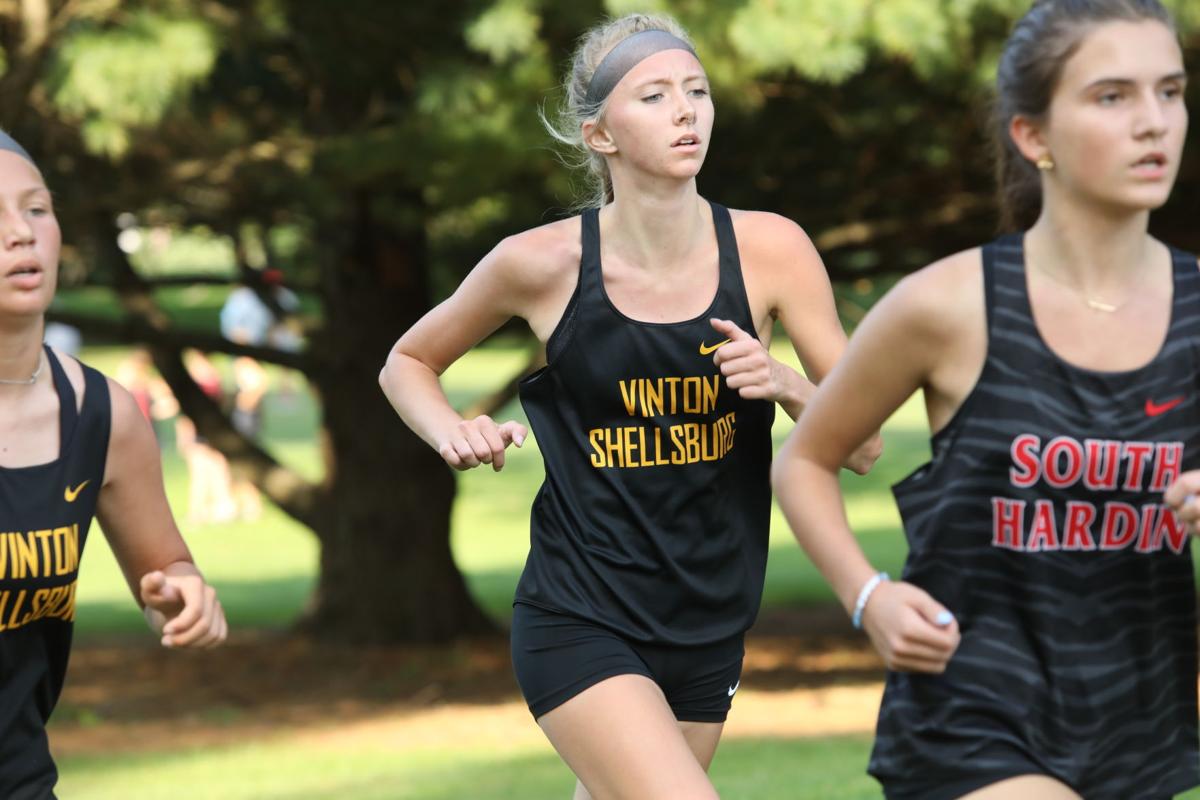 VS senior Charlee Johnson runs in the Union Invitational on Thursday, finishing 12th in the meet. 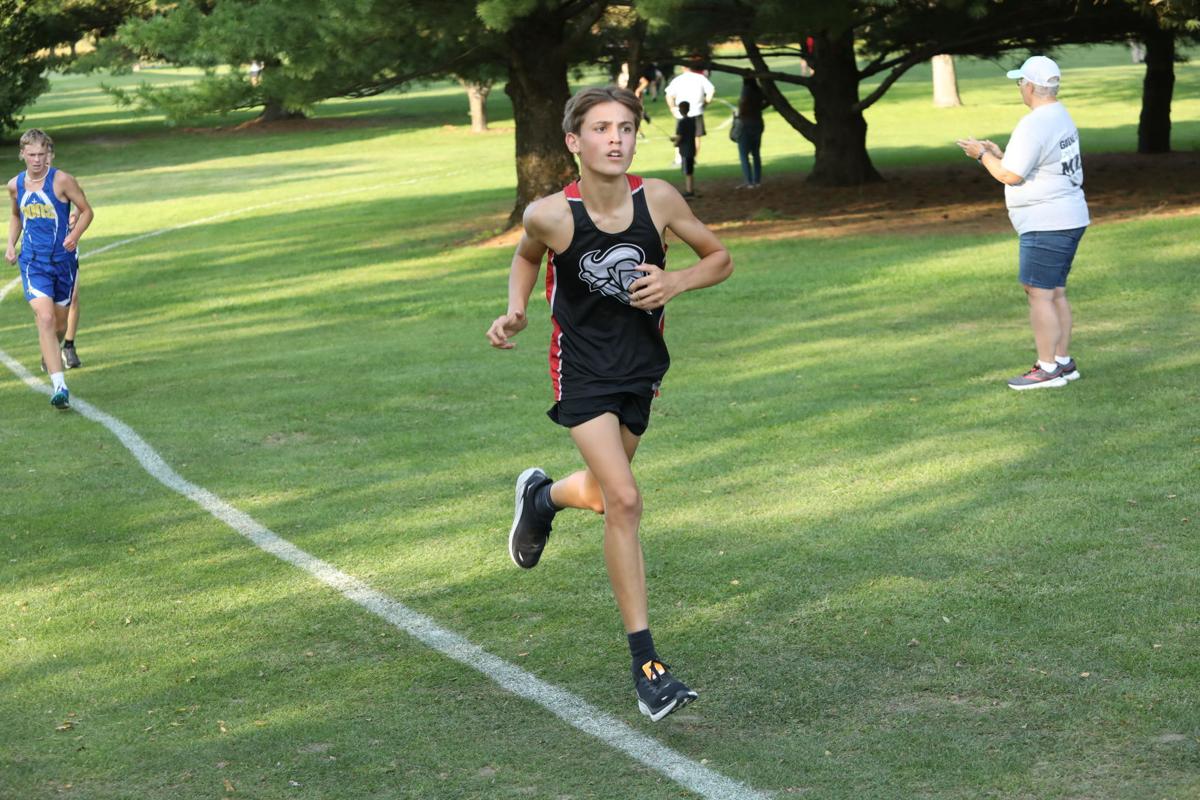 VS senior Charlee Johnson runs in the Union Invitational on Thursday, finishing 12th in the meet.

Union has been unable to host their own meet since 2015 due to weather each year, but on Thursday they took advantage of sunny skies to bring teams to La Porte City.

“It’s good to be at home on a great night to run,” Union coach Justin Parson. “We ran hard overall and are trending in the right direction.”

“We felt like we’d have a chance to position ourselves well as a team today and I think a lot of people are happy with their runs,” Parson said. “We can’t let today make us complacent. Our top three are strong, while our four and five runners are working hard and pushing themselves. We’ll focus on shortening that gap between them.”

“The girls ran a great race with Charlee and Livi leading the pack,” VS coach Jeff Mangold said. “It is a tough week for them with four meets in eight days, so we are trying to pace ourselves.”

“Our boys needed a confidence boost and we had a lot of PRs today,” Mangold said. “Elijah ran his best race of the year. We’ve been really trying to push that first mile and stay in front of the pack. All the guys had a good kick, and I was really impressed with how the team came together today.”

“We’ve been battling some injuries, but what I saw today was a step in the right direction,” Parson said. “Austin Martin stood out to me as running a lot better than he did earlier this season. Tonight, I’m really pleased with what our boys are doing in terms of working hard and making progress.”

Both programs will run at Starmont on Tuesday alongside Center Point-Urbana.