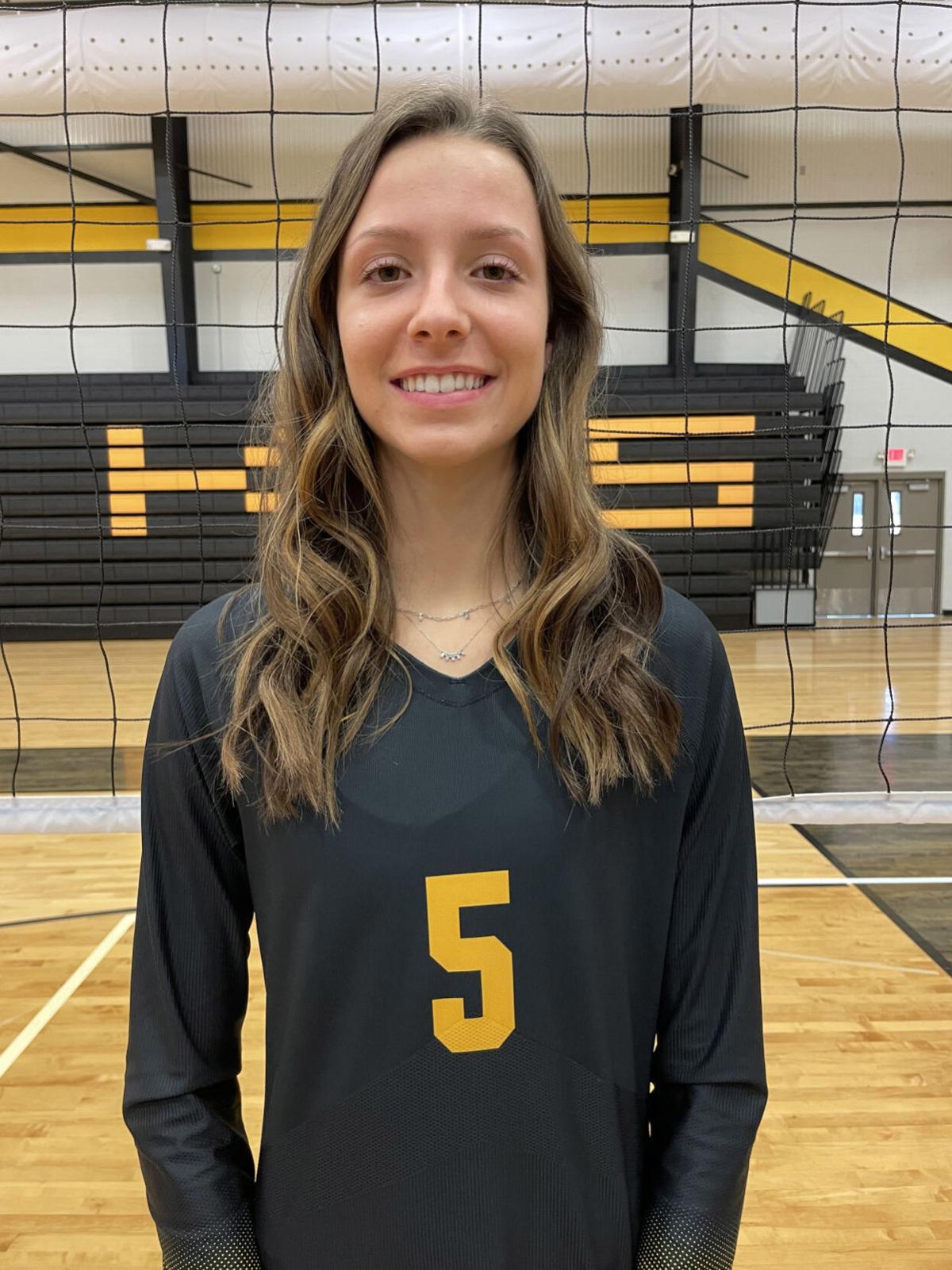 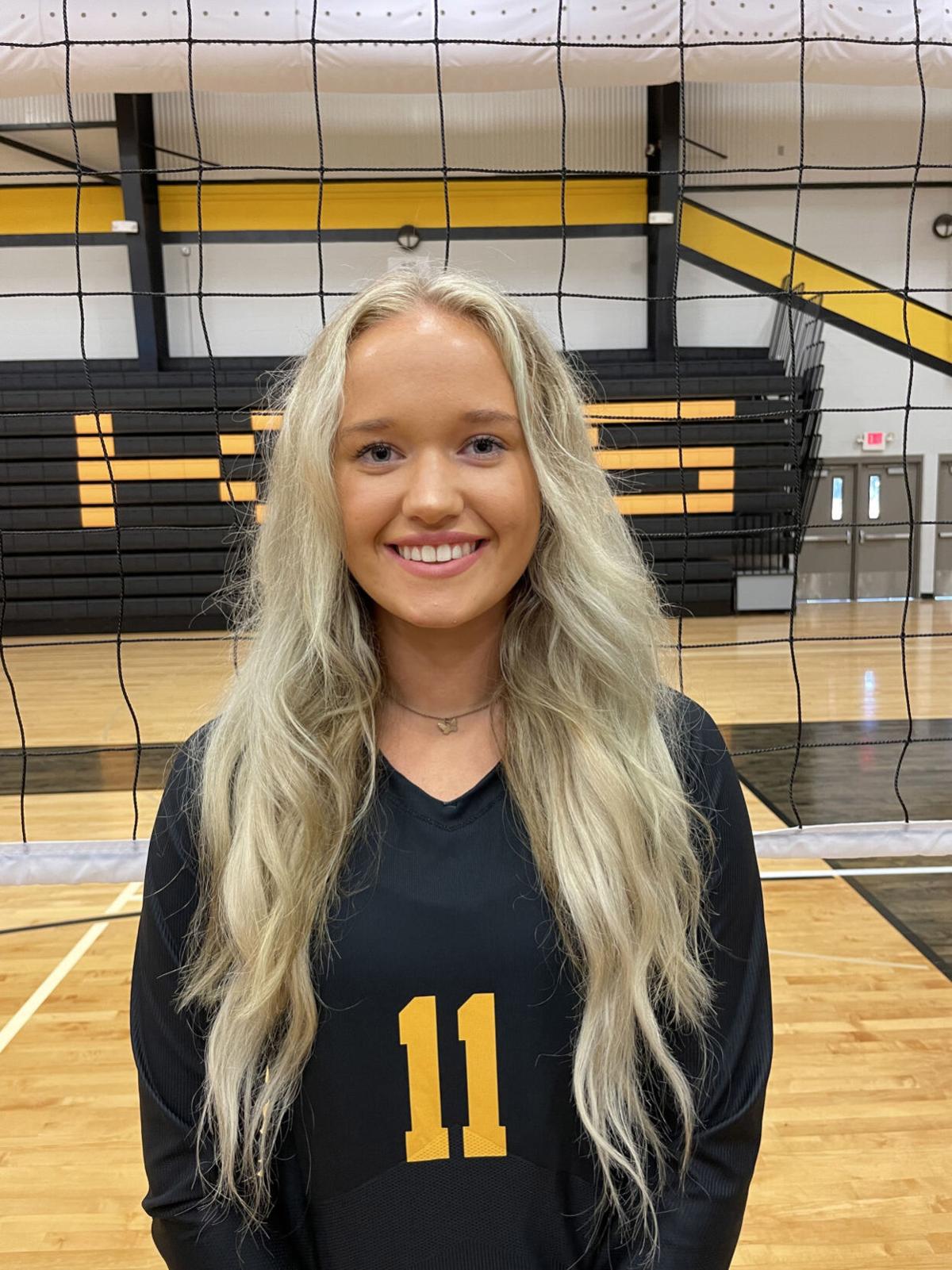 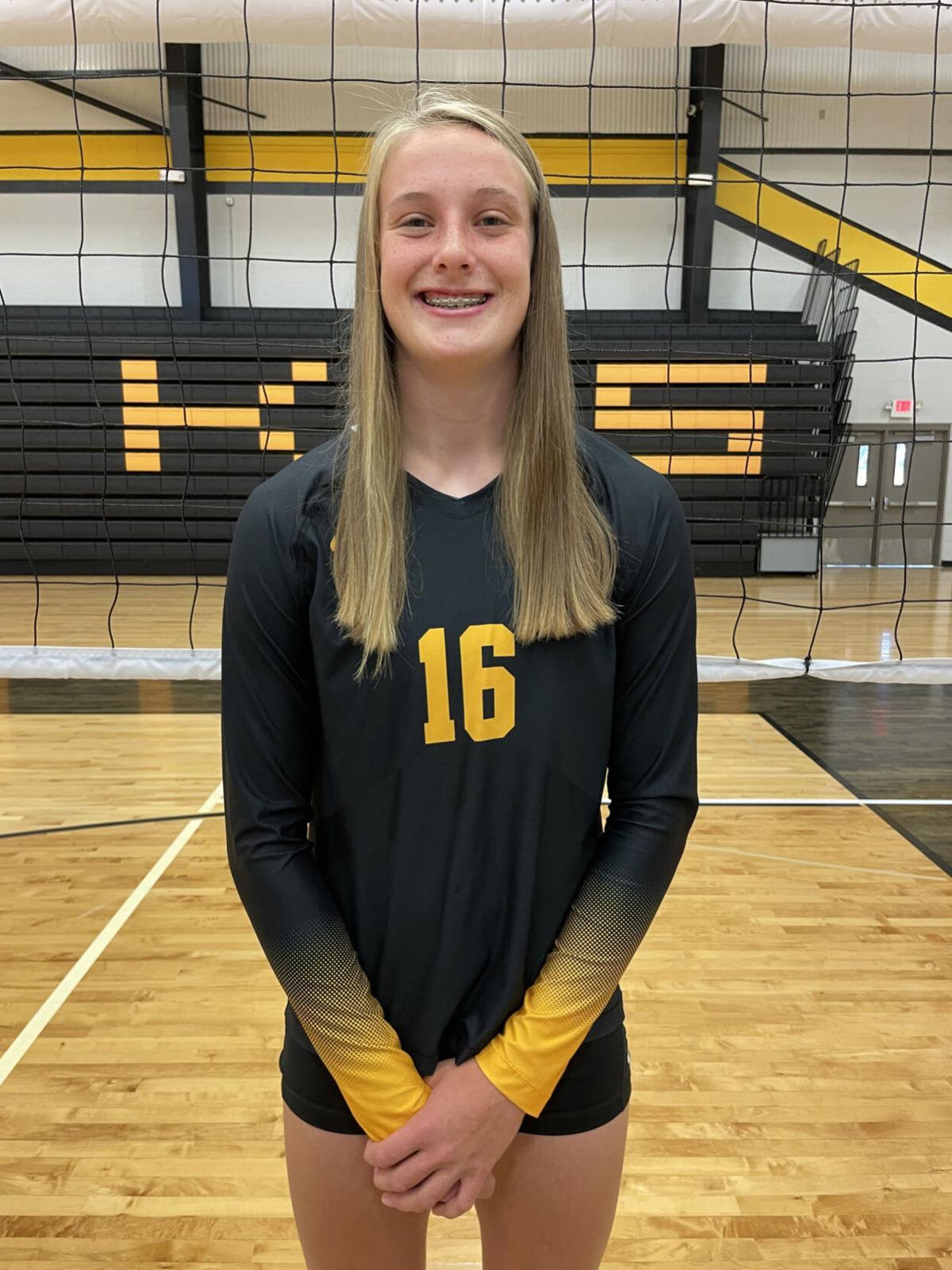 Avery Beckett was on her game.

The Waverly-Shell Rock senior outside hitter/defensive specialist slammed a match-high 12 kills and hit .375 to help lift her squad to a 25-12, 25-11, 25-15 victory over Waukon on Tuesday inside Go-Hawk Gymnasium to open the Northeast Iowa Conference portion of the schedule.

“(It was a) good start to the conference competition,” W-SR coach EaVon Woodin said. “We had much better night in hitting efficiency and served more aggressively.

“Our front row of Avery Beckett, Averi Weichers, Brooke, and Ellie (Thompson) had their most productive sets of the season. It’s good to see them get more confidence and see the open holes. Ashli, Annika, Paige (Hendricks) and Elizabeth (Frerichs) continue to pass the ball so Sophie has several options for hitting.”

Senior Ashli Harn was a perfect 17 for 17 from behind the service line and finished with three aces. Harn also scooped eight digs.

Classmate Sophie Sedgwick registered 33 assists and was 12 of 14 serving with three aces. Sedgwick currently ranks second in 4A with 242 assists.

Senior Annika Behrends recorded a team-best 15 digs on the night.

W-SR travels to the Osage tournament at 9 a.m. Saturday.

For Sale 2000 Cabbage Patch Doll New. Never out of