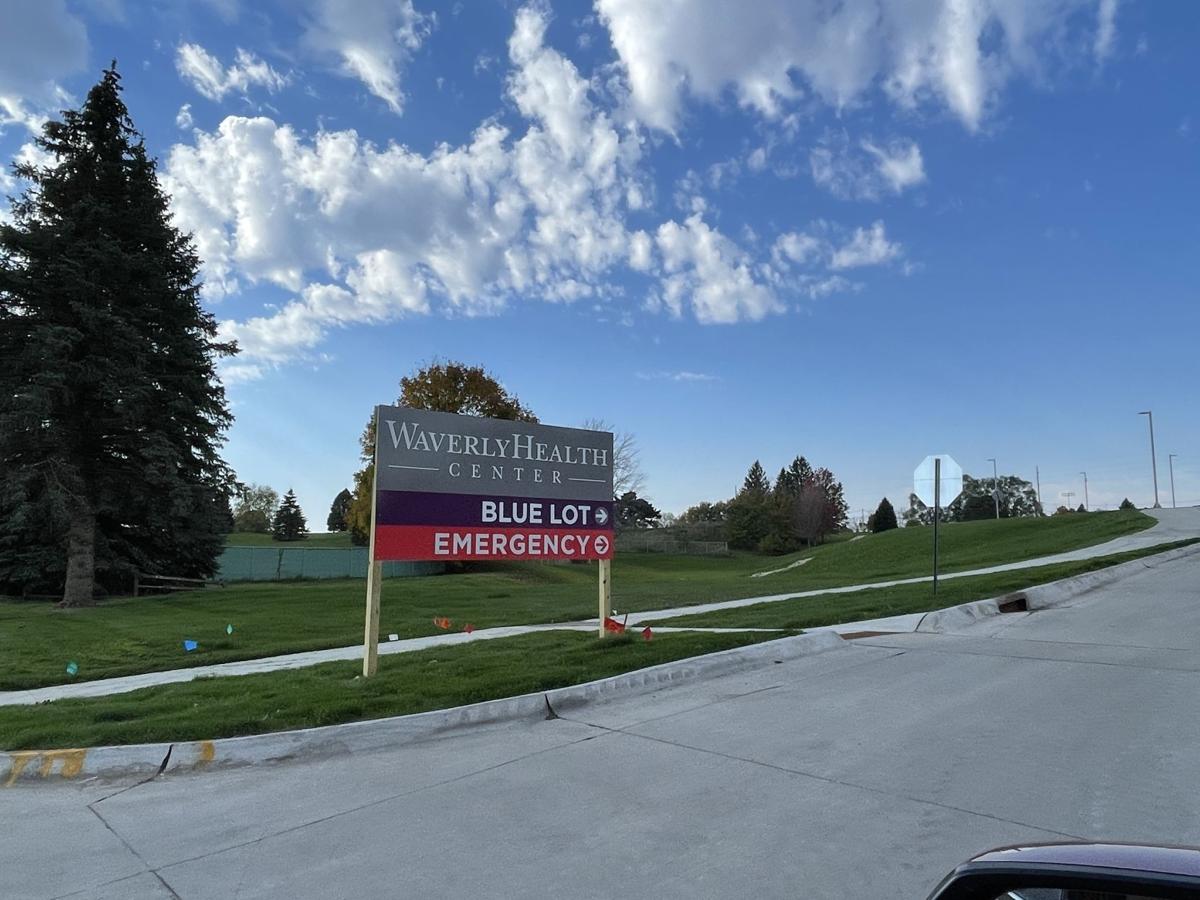 A new sign directs those approaching Waverly Health Center to the Blue Lot and the entrance to the new emergency department. 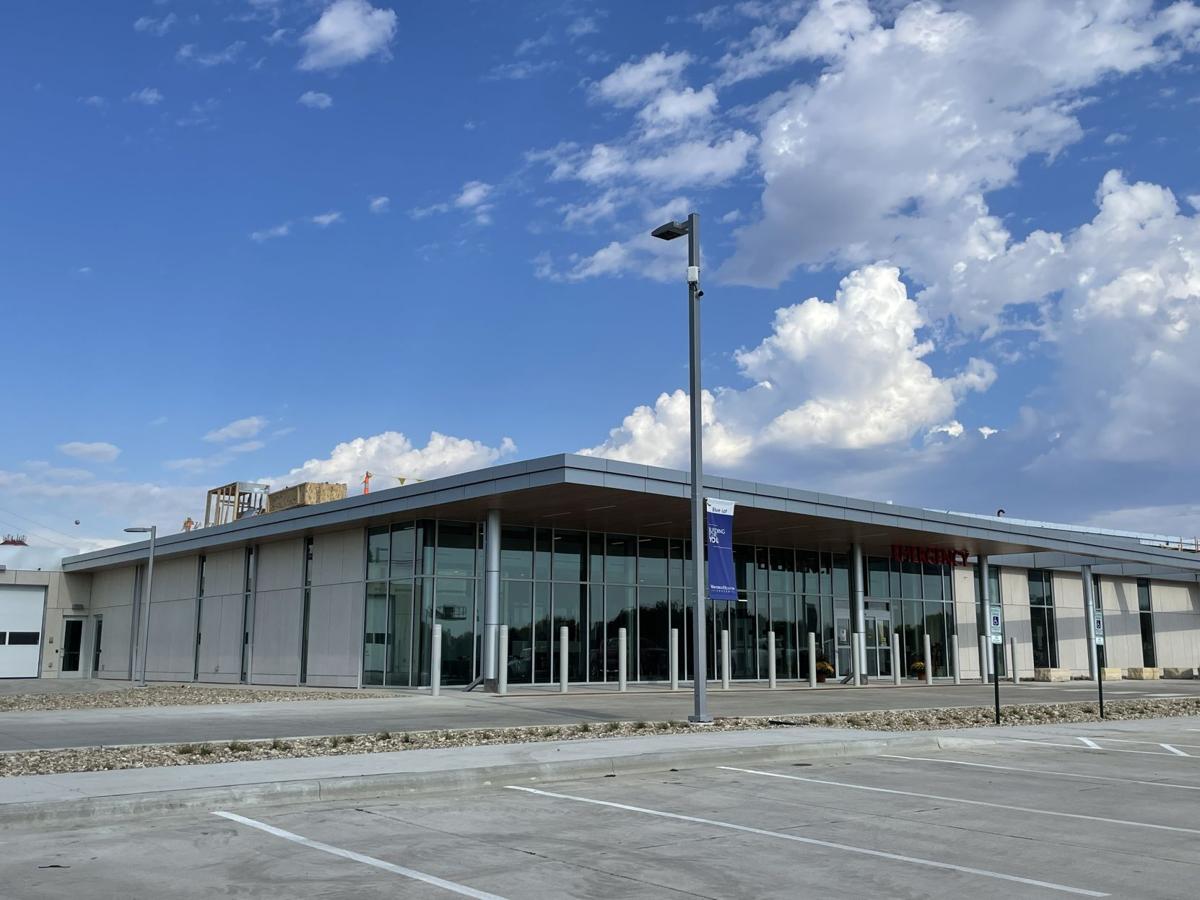 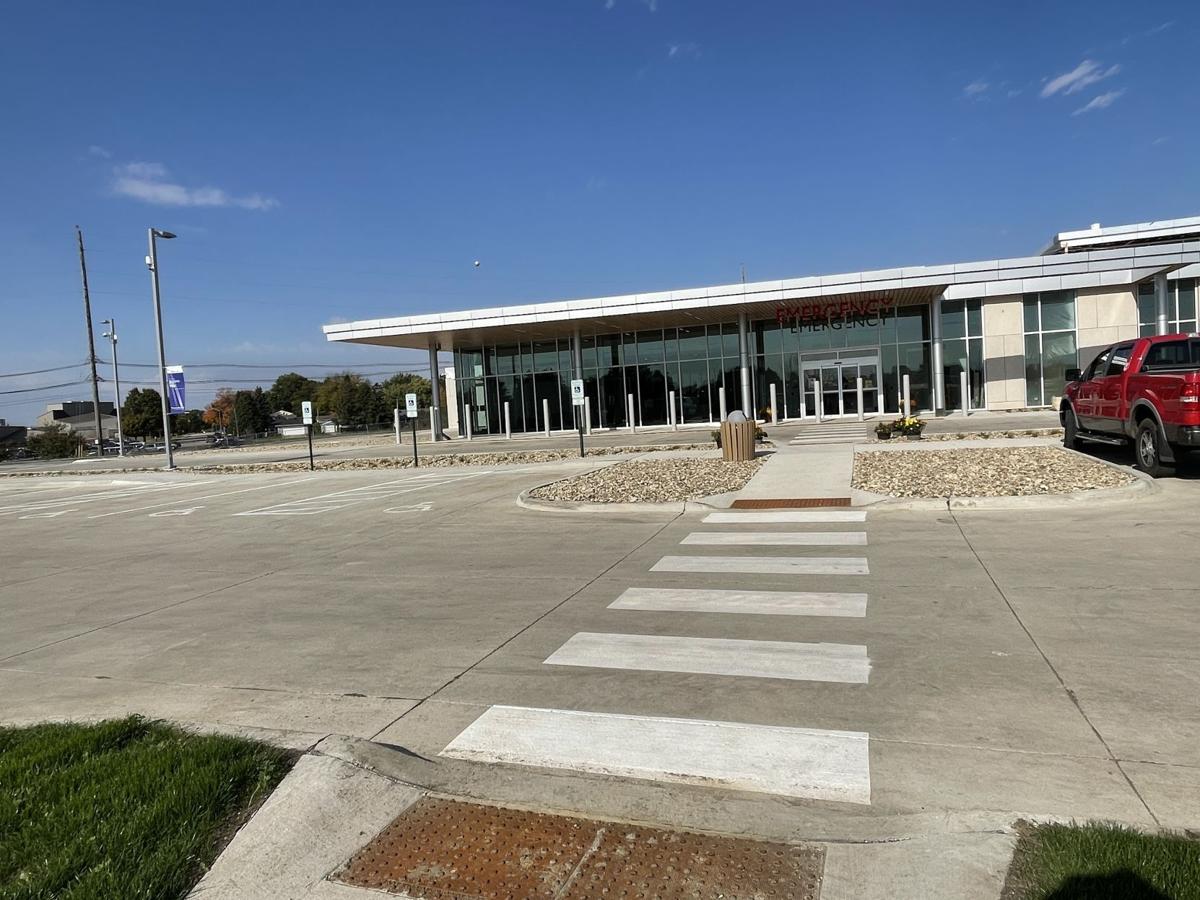 A new entryway makes access to the emergency department easier than before. 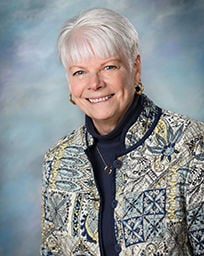 A new sign directs those approaching Waverly Health Center to the Blue Lot and the entrance to the new emergency department.

A new entryway makes access to the emergency department easier than before.

Editor’s note: With three candidates on the ballot for two openings on the hospital board of trustees, Waverly Newspapers asked the board chair, Susan Kosche Vallem, to write a brief history of the board and the hospital. An emeritus Wartburg College professor, Vallem has been serving on the board since 1982, the longest serving member.

Most recently, the Waverly Health Center opened a state-of-the-art Emergency Department, but the municipal hospital has been an important pillar of the community for many years.

Its beginnings and development are documented in a book authored by local historian Tom Baker called “The Waverly Hospital: A Century of Caring,” published by G&R Publishing Co., in 2004.

In 1904, Abraham Slimmer donated his Waverly residence to the Sisters of Mercy to become the St. Joseph’s Hospital.

Dr. W.A. Rohlf was instrumental in promoting the establishment of a hospital in Waverly.

In 1959, the hospital’s buildings and facilities were considered inadequate, and the new hospital was constructed in 1964.

In 1974, the Sisters of Mercy decided to sell the hospital and 96.3% of Waverly voters approved a bond issue for its purchase as a city hospital. The hospital became the Waverly Municipal Hospital.

The hospital is governed by a five-member board of trustees, elected by the City of Waverly. Trustees serve 4 year staggered terms.

I was first elected to the Board in 1982. I have been part of a lot of changes in the Waverly community and in the hospital.

Times were tough for the small-town hospital in the 1980s. In-patient visits were down and outpatient services were growing in demand.

Nevertheless, the hospital board and administration sought to provide new services including orthopedic and urological services and a trend-setting obstetrical department. With the support of Waverly citizens, donations, and the increase in outpatient services, the hospital bottom line turned from red to black. Also assisting in strengthening the hospital was CEO Arnie Flessner, who became CEO in 1986.

The Board established the Waverly Hospital Foundation in 1987 to provide support for the hospital and its programs. Knowing that healthcare funding is always in flux, the Board developed the Foundation to “solicit, administer, and disburse financial support from the general public to further the objectives of the Waverly Municipal Hospital and financially support the programs and activities as sponsored, directed, or supported by the Waverly Municipal Hospital.”

The hospital prospered and began to explore plans for expansion. In 1987, the hospital-operated ambulance service became a reality. Outpatient services were expanded to include the Waverly Orthopedic and Taylor Physical Therapy Center in 1993. In 1994, the city again supported a General Obligation Bond with an 83% favorable vote to renovate and add additional outpatient services.

By 1999, needing more space again, the City Council and the WMH Board of Trustees proceeded with plans for another addition to include surgeons’ clinics, medical specialty clinics, and therapy clinics, and Cardiac Rehabilitation. The project was completed in 2000.

Arnie Flessner resigned as CEO in 2001, and Mike Trachta became CEO in 2002. Mike helped the hospital to become a Critical Access Hospital which helped with service reimbursement. The Waverly Municipal Hospital was renamed the Waverly Health Center to reflect the expanding services offered at the hospital. And by 2004, the hospital was running out of space again. The Centennial Pavilion was added to include updated private patient rooms, the birthing center, Center Pharmacy, the Rohlf Clinic, the Gift Garden, and in 2008 Tendrils Rooftop Garden and Community Arts Pavilion.

Our Vision: Waverly Health Center will be recognized for providing the premier health care experience in Iowa.

Compassion, we will care for others with dignity and empathy

Enthusiasm, we will eagerly provide a smile and friendly atmosphere.

Excellence, we will consistently provide quality care and service

Innovation, we will be creative, progressive, and open to change

Integrity, we will be dedicated, honest, respectful, and accountable

Leadership, we will provide vision and guidance.

In 2009 construction on the Christophel Clinic was added. The Waverly Health Center now operates 5 clinics — Christophel in Waverly, Noah Clinic at Wartburg, and clinics in Nashua, Shell Rock, and Janesville. The hospital also began recruiting our own physicians and mid-level providers.

Heidi Solheim is the interim CEO while the board is searching for a permanent replacement after Atty left in March of 2021.

While other rural hospitals have closed or are turning over control to larger systems, the Waverly Health Center board and administration have held firm and weathered tough times to keep local control.

This local control has allowed us to make the needs of the citizens of Waverly and surrounding communities our top priority.

In 2021, the Waverly Health Center added a state-of-the-art Emergency Department, EMS facilities, expanded Christophel Clinic, and services for visiting specialists. WE are striving hard to meet the ever-changing and growing health care needs of Waverly and the surrounding communities.