Skip to main content
You are the owner of this article.
Edit Article Add New Article
You have permission to edit this article.
Edit
Welcome, Guest
Home
News
Sports
Opinion
Obits
Lifestyle
Multimedia
Classifieds
Marketplace
Share This
1 of 4 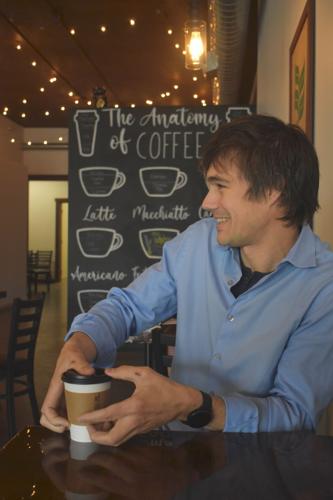 Matt Lamos, a 2006 Wartburg College graduate and native of Denver, Iowa, discusses his history of working at and then owning the East Bremer Diner. 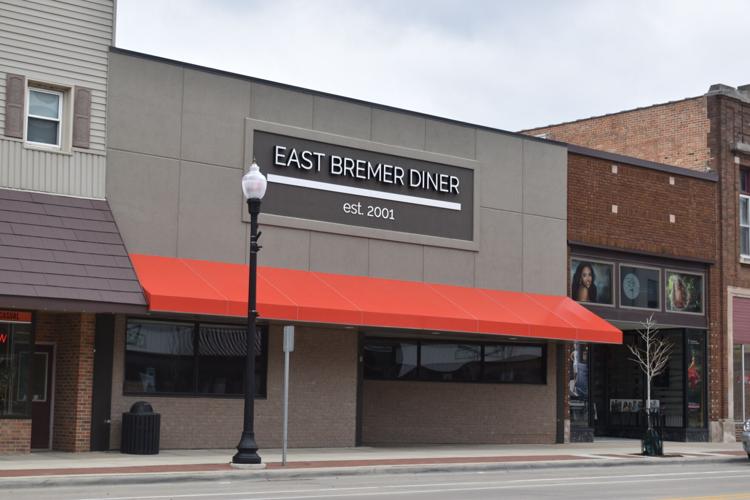 The East Bremer Diner in downtown Waverly will close its doors after May 29. 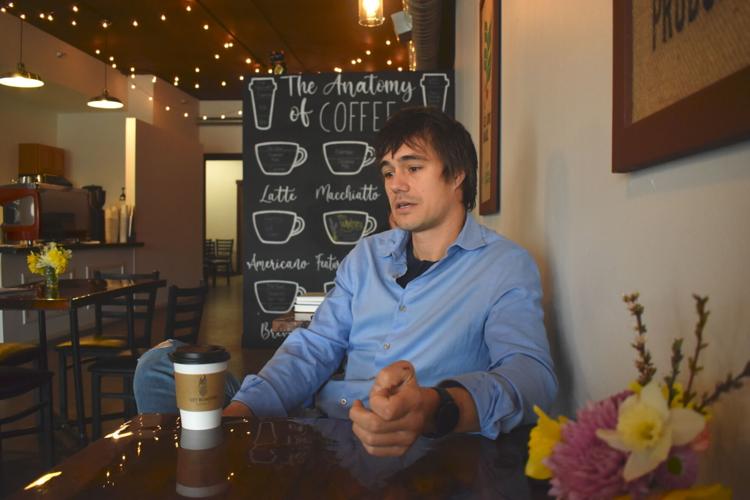 Matt Lamos, a 2006 Wartburg graduate and native of Denver, Iowa, discusses his history of working at and then owning the East Bremer Diner. 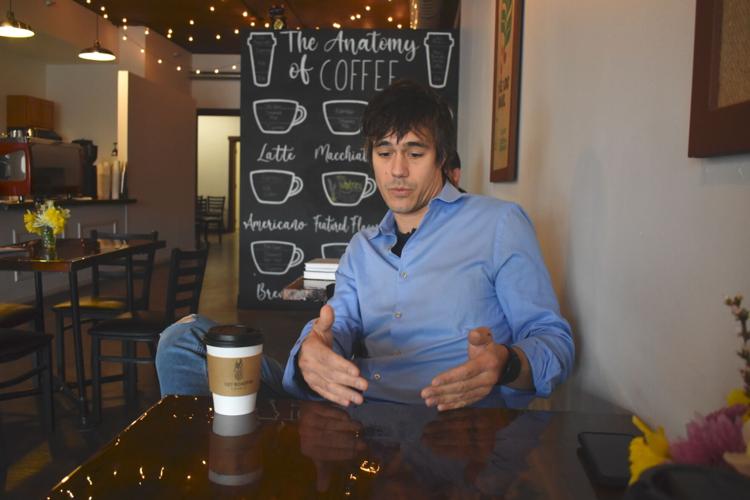 East Bremer Diner owner Matt Lamos bought the restaurant from Don and Sue Landau in 2015. He said that between street reconstruction and the pandemic, the last five years have been challenging, but things “are in a good spot now.”

Matt Lamos, a 2006 Wartburg College graduate and native of Denver, Iowa, discusses his history of working at and then owning the East Bremer Diner.

The East Bremer Diner in downtown Waverly will close its doors after May 29.

Matt Lamos, a 2006 Wartburg graduate and native of Denver, Iowa, discusses his history of working at and then owning the East Bremer Diner.

East Bremer Diner owner Matt Lamos bought the restaurant from Don and Sue Landau in 2015. He said that between street reconstruction and the pandemic, the last five years have been challenging, but things “are in a good spot now.”

Longtime Waverly restaurant East Bremer Diner will be shutting its doors for good after May 29. Owner Matt Lamos announced the decision on Facebook April 14.

“I have been having conversations with those close to me for years about when it would be my time to transition away from the Diner,” Lamos wrote. “I’ve decided, with the help of my family and those close to me, that day will be May 29. I felt it was fitting to have graduation day (for Waverly-Shell Rock High School and Wartburg College) mark the last time I open the doors as the owner.”

That is an apt final date, as the business has been the regular site of graduation dinners, as well as celebrations for birthdays, anniversaries and other special occasions, since it opened.

The East Bremer Diner was founded in 2001 by Don and Sue Landau, who have a long history of establishing restaurants in the Cedar Valley. Lamos first worked at the Diner as a server when he was a student at Wartburg College in the early 2000s.

After graduating from Wartburg in 2006 with a degree in communications, Lamos, from Denver, Iowa, moved to Las Vegas for five years. He returned to Iowa to work for a marketing firm, and then he went back to the Diner as general manager for three-plus years.

In 2015, he bought the business from the Landaus, years after first indicating his interest in it.

“I wanted to keep it in the community,” Lamos told Waverly Newspapers last Tuesday. “There wasn’t a lot else like it, and I think it filled a void.”

The Diner has had many loyal customers over the years, and not just for the special occasions many people know it for.

Waverly native Ann Dirksen has enjoyed dining at the restaurant since it opened, almost daily when she worked downtown, she said. Her favorite dish is the marinated grilled chicken salad, which she said she will miss “incredibly” when it is no longer available. She will also miss the cheese balls and the patty melts. But there was more to her Diner loyalty than good food.

“I loved the staff most of all. They remembered me, my orders, made me feel very special,” she said. “They called me Lady Ann. I felt so honored.”

In addition, two of Dirksen’s children worked there over the years—her daughter, Lucy, as a server, and her son, Andrew, as a cook.

“They hired my son and turned him into an incredible worker. He said he loved his coworkers most of all,” Dirksen said. “Matt truly cared. He is someone I am forever grateful to for hiring two of my children and caring about their lives and their successes. He wanted them to have skills when they left. It gave both of them a great start in management. Andrew said he loves the memories of working there.”

Gloria Dreier and her husband, Charlie, also of Waverly, have been associated with the East Bremer Diner since its inception. They cleaned the building after its original remodel, and then Gloria later hosted at the restaurant for five years. She said she and her husband have eaten there “most Friday nights since they opened.” Her favorite dishes have been the chicken, breaded fish, chicken pot pie and calamari.

Terri Meister, owner of The Mixing Bowl, was locally known for making pies for the East Bremer Diner.

“Not many places have their menu,” Dreier said. In addition, “they have the best staff. Don and Sue were great to work for, and they did good selling to Matt.”

Lamos identifies the Diner’s signature dishes as the homemade dressings, the house-made pizza, and the Wagyu beef from Hansen’s Dairy in Hudson. “We have some great local partnerships,” Lamos said. “That makes it hard to leave.”

As of May 3, the fate of the building was uncertain, but Lamos was optimistic that something would work out well for Waverly. He said there has been a lot of interest, and the possibilities for the property are promising.

“I’m just so excited! I know that the timing has been right,” he said, not just for him, but for the community.

Lamos noted that he has been owner or manager of the East Bremer Diner for ten years now, and the last five have been particularly challenging, between the Bremer Avenue reconstruction project and then COVID-19.

But things “are in a good spot now”—for the business, the city and the community—which makes it the right time to move on, he said..

After the May 29 final day, Lamos plans to take June and July off and focus on being a dad and probably work on his house. He has two girls and a boy, all younger than 6.

“Two months, though—I’ll be doing something by August,” he said, although he doesn’t know yet what that will be. But he’s not worried about it. “I have enough experience, I know I’ll be fine.”

He said his priority right now is making sure that his staff members all have something to transition to, and he appreciates the advances people have made to help them out. “It’s been a really humbling three weeks (since the announcement came out), with all the support we’ve received.”

Once he closes the doors, Lamos is not necessarily out of the restaurant business for good. “I may very well come back and run one again in twelve years, when my kids are older,” he said, noting that he loves the challenges of the restaurant industry. “If my kids want to own and run a restaurant some day, then we’ll be back at it.”

While the timing may be right, the decision to close the restaurant has not been easy. “It’s very bittersweet,” Lamos said. “It’s been such a fun ride.”