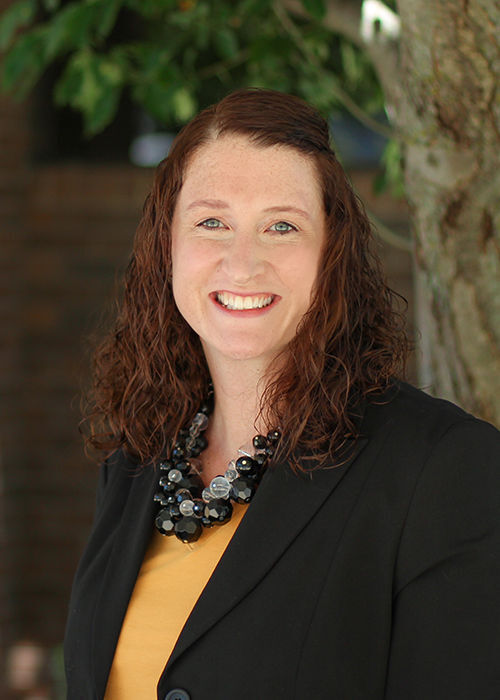 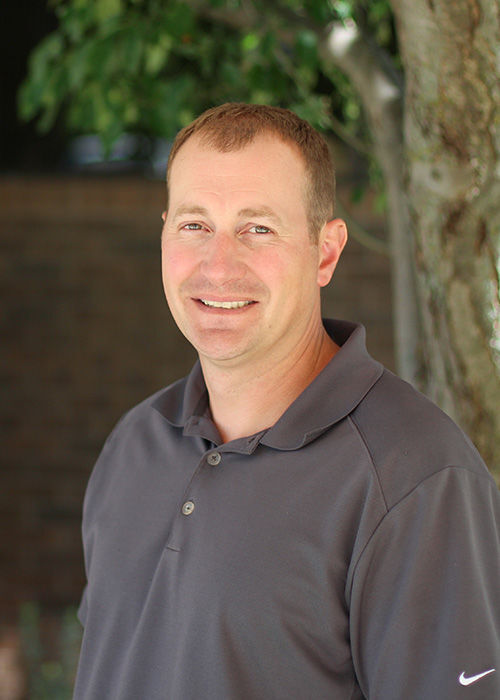 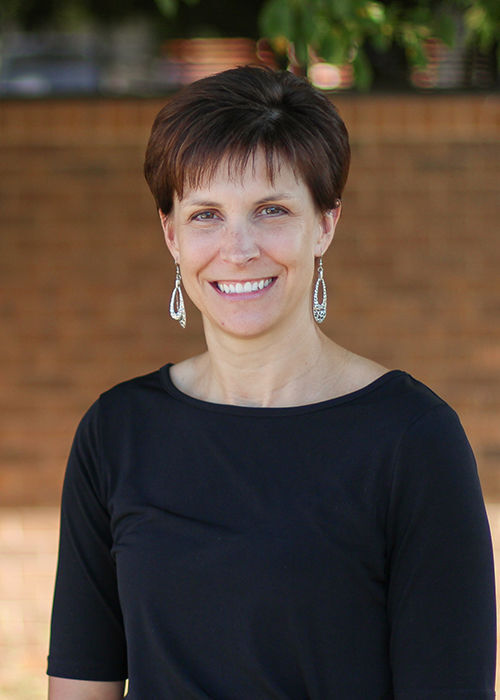 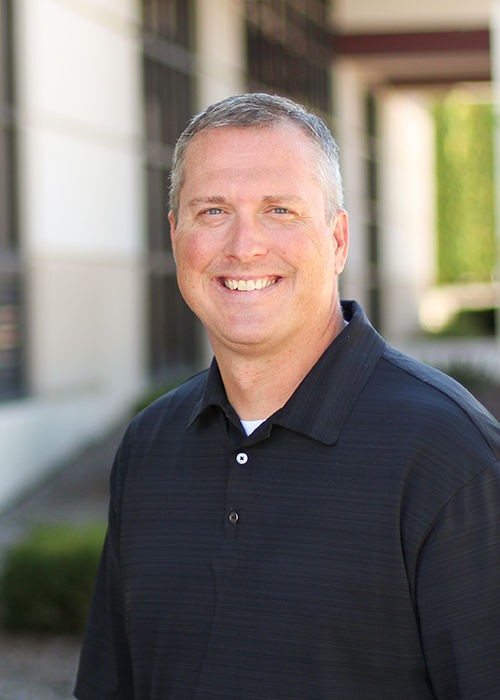 The First Bank Board of Directors recently approved staff promotions to several positions at First Bank.

Chelsea Lohmann has been promoted to controller for First Bank. In addition to her current duties of overseeing accounting and operations, Chelsea will add property management for all locations of First Bank. Chelsea has been with First Bank since 2016.

Chris Miller has been promoted to senior vice president, business banker. Chris will be the Team Leader for all the Waverly and Plainfield Business Banking operations. Chris joined First Bank in 2018.

Lisa Peterson, vice president and office manager of the Plainfield office, adds retail deposit team leader to her responsibilities, managing the Waverly and Plainfield Retail Teams. Lisa has been with First Bank since 2006.