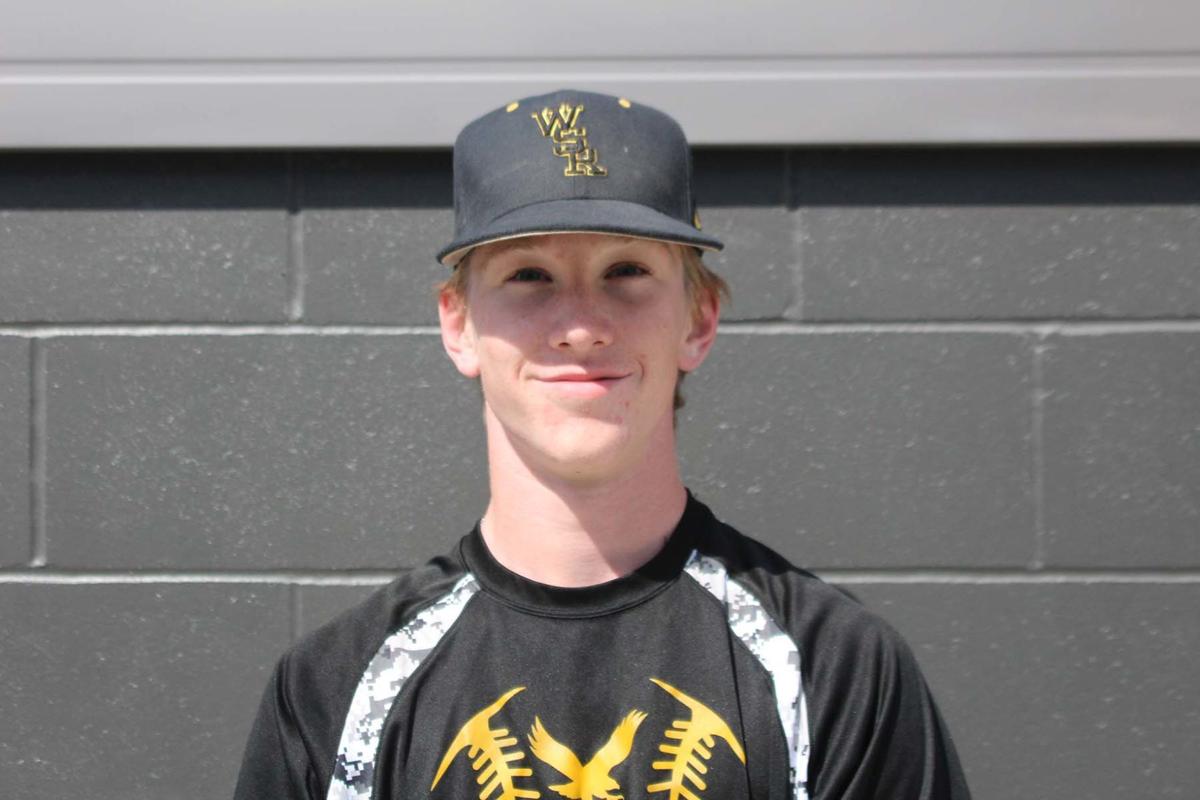 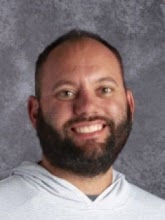 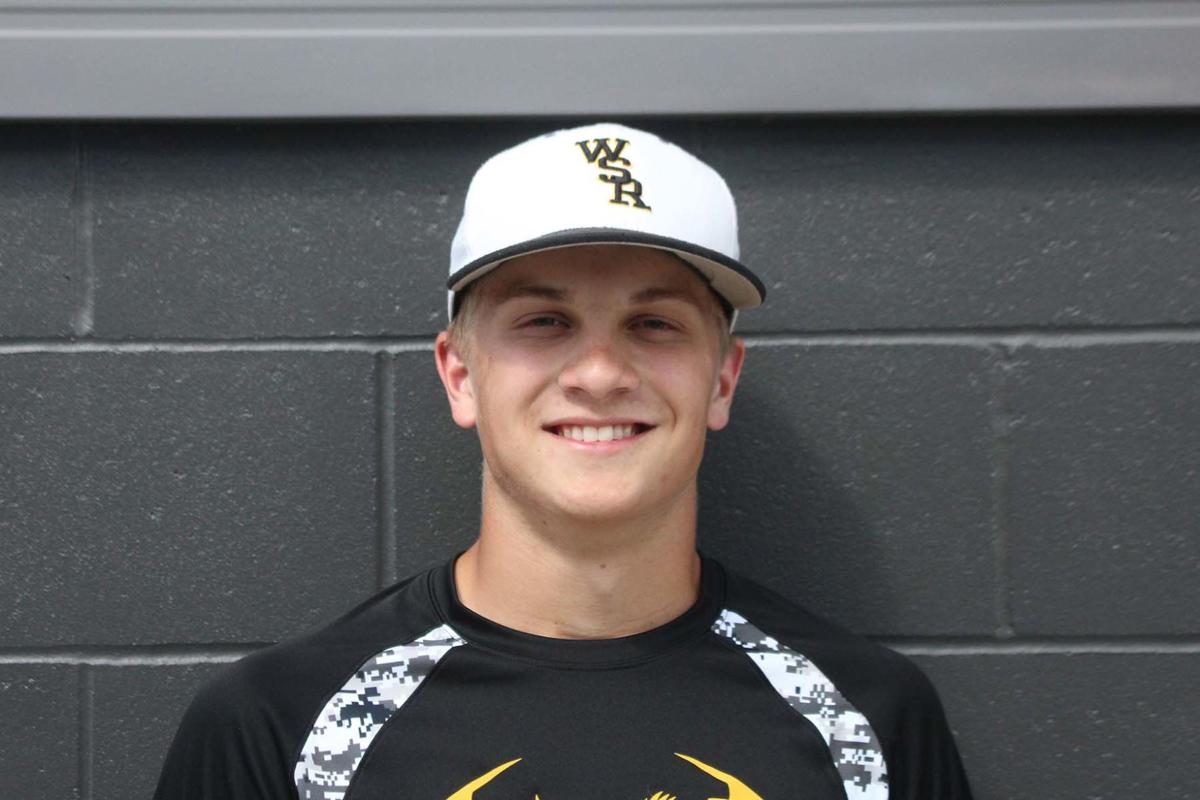 Waverly-Shell Rock swept the Oelwein on Tuesday in the final regular-season games between the two schools as members of the Northeast Iowa Conference.

The Go-Hawks (24-6 overall, 14-4 NEIC) led 7-5 after the third inning during the first game. A six-run rally in the fifth inning of the second game turned a one-run deficit into a 7-2 lead.

“It was fun to be a part of that historic game,” W-SR head coach Casey Klunder said. “Oelwein and W-SR have had a rivalry for a very long time. When I came into the conference, Oelwein was one of the perennial contenders. Talent ebbs and flows in high school, but Oelwein is a baseball town and they will be missed in the NEIC.”

Waverly-Shell Rock broke a scoreless tie in the home half of the fifth against visiting Northeast Iowa Conference rival Charles City. The Go-Hawks broke open the game in the sixth en route to a 7-0 win Friday at Harms Stadium at Hertel Field.

Junior second baseman Chance Key drove in a team-high two runners and collected two hits, including a double for the Go-Hawks (23-6 overall, 12-4 NEIC). Sophomore left fielder Dylan Stockdale went 2 for 2 with an RBI, while junior shortstop Carson Graven and sophomore third baseman Will Soesbe drove in one run apiece. Soesbe also stole a base.

“Abe Wrage gave us a great start on the mound,” W-SR coach Casey Klunder said. “Charles City has improved a lot since we saw them last, and we expected that with their young team. To beat good teams in rivalry games, you need a good effort up and down the lineup, and we got that.

“All (our) runs came from 6-9 in the order. We strung together a lot of good at-bats together in later innings.”