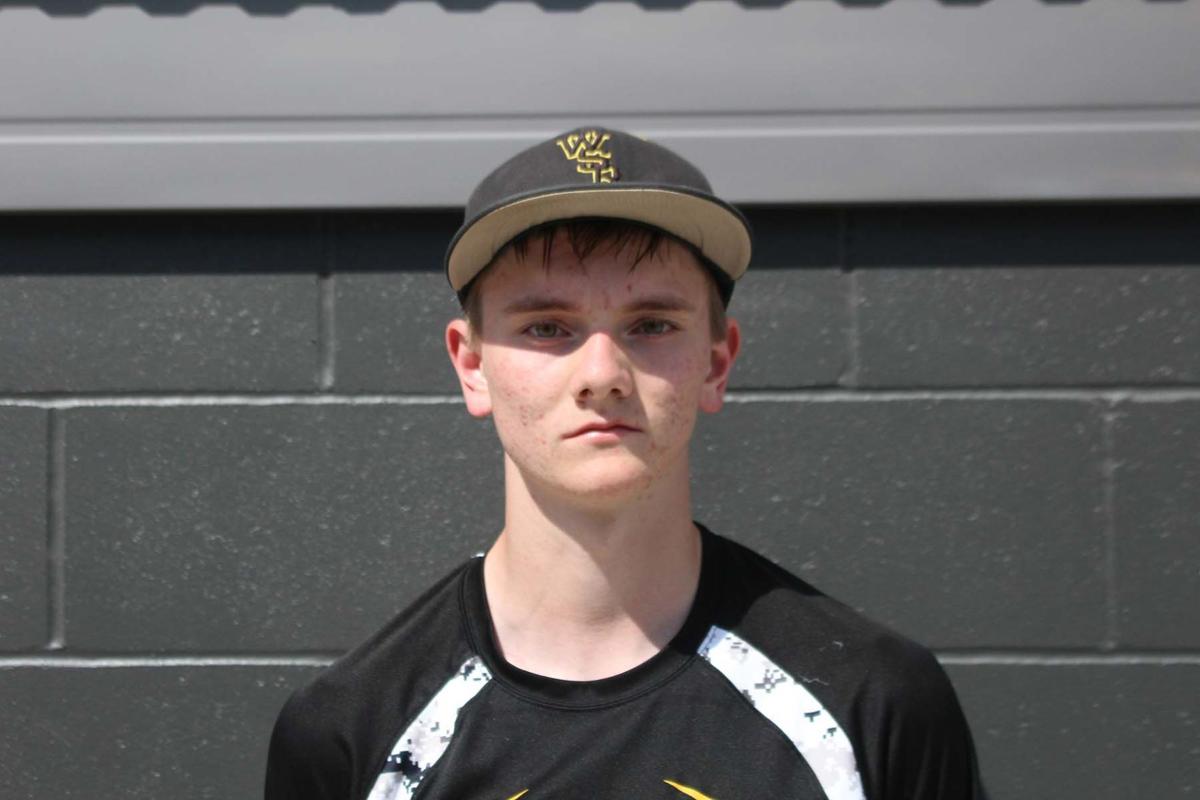 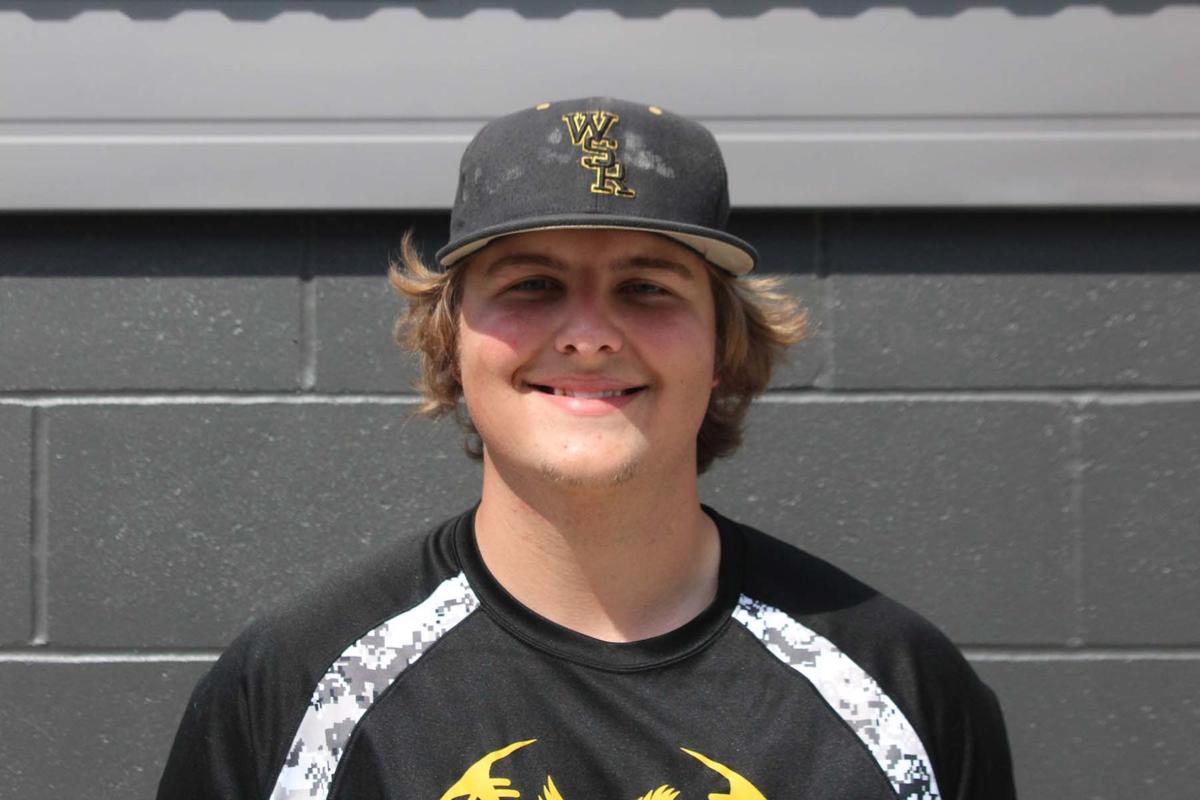 It was the sixth time W-SR scored 10 or more runs during their current run of wins.

The Go-Hawks (16-2) grabbed a 1-0 lead in the second inning and never looked back. The visitors plated five runs in the second and two more in the third to move ahead 9-5. They tacked on five more between the fifth and sixth innings to secure the win.

Junior Chance Key went 2 for 5 with a double and three RBIs, while classmate Carson Graven was 1 for 3 with three RBIs. Senior Ben Buseman drove in two as well.

Junior Ethan Hennings was 2 for 2 at the plate with two RBIs and scored four runs. Hennings stole a team-best four bases. The Go-Hawks swiped a combined 13 bases on the night.

Janesville dropped two games at the Gladbrook-Reinbeck triangular over the weekend.

Janesville (9-2) trailed 3-1 after three innings against Kee and 6-3 after four.

Denver lost both games of a doubleheader against North Iowa Cedar League rival Jesup on Friday.