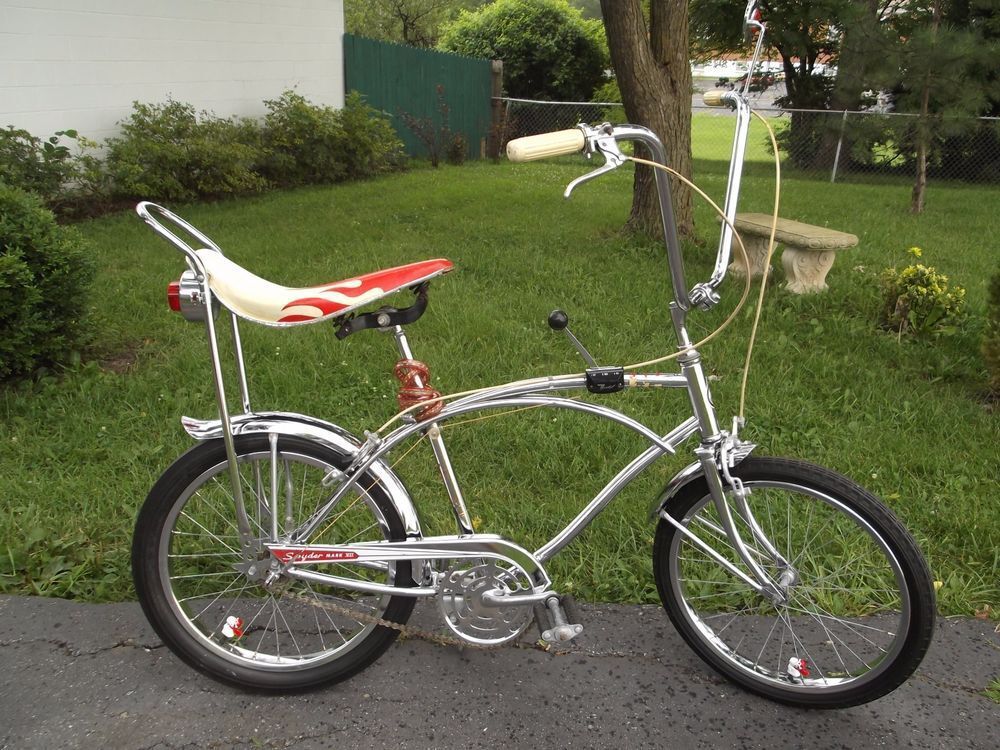 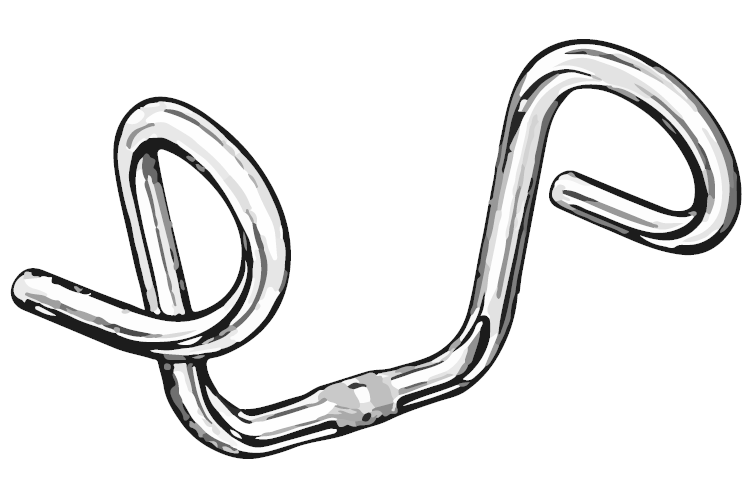 A diagram of “ram-style” handlebars. 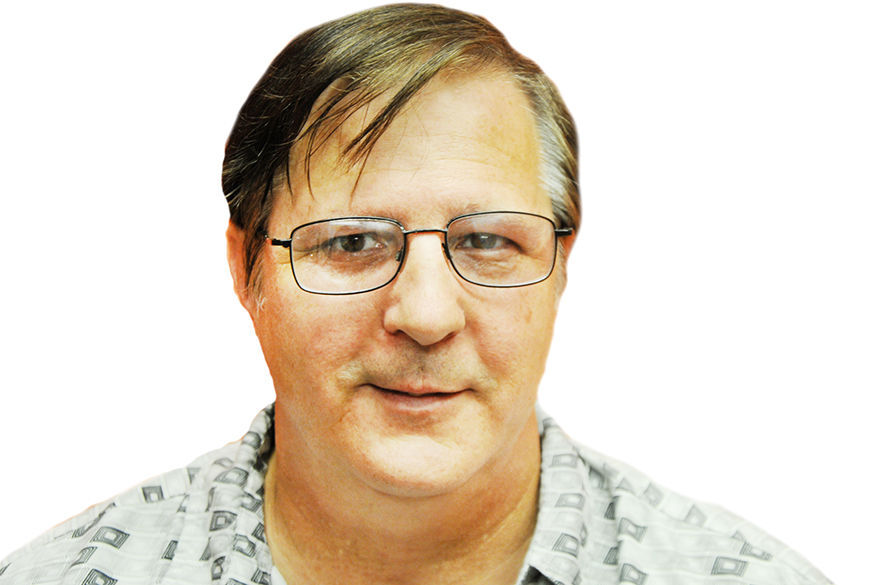 A diagram of “ram-style” handlebars.

I’m sure most everyone can relate to receiving a gift, and although the intentions with the gift were sincere, you just didn’t like it.

A situation like that takes me back to 1968, as a sixth-grader in Britt, Iowa. I had in my possession a 20-inch stingray bicycle, all chrome, with chrome fenders, high, chopper-style handlebars, a wide cheater slick rear tire, and a long banana seat with a high sissy bar to lean back against. To a sixth-grader in a small town, a bicycle is important stuff. It defines its owner in some strange way, just as a car can reflect on its owner’s personality. I always thought that bike was grade A “cool” and other than the clothes on my back, it was my only real possession in this world.

Back in those days in the small town of Britt, or any town for that matter, youngsters usually had full reigns of the town to travel as they pleased. There was never any fear or concern of abductions, like we experience today. I for one took full advantage of that “open door” policy while riding my stingray bike all over town.

I guess I was guilty of playing make believe when I took on the persona of Peter Fonda, Bronson, or even the Hell’s Angels, while riding my stingray bicycle. I loved to “pop a wheelie” and see how far I could ride on the back wheel only.

It was bound to happen one day, and it did. While pulling my handle bars up to “pop a wheelie,” one of the handlebars broke off in my hand. This was a major malfunction while riding my bike, that ended in scrapes, cuts, and bruises, but fortunately no broken bones. After my full recovery, I explained to my dad that the handlebars simply wore out and broke. He told me he would get me another set at the Hardware Store.

The next day he brought me a new style of handlebars that just came out. They curled around and were shaped like a ram’s horns. This would totally eliminate the look and style of a chopper motorcycle. I could not have this, but he felt so good about buying this new style that I couldn’t say anything negative. He asked me how I liked them and I tried hard to say I did. I knew I had to “play act” to convince him what I didn’t want to convince him...that I hated what I said I liked. I think he detected a sour note to my song and dance routine.

We installed the new curly handlebars. The “chopper” look of my stingray was chopped off and I couldn’t say anything. I sat on the seat and had to lean way forward to reach the handle grips. I was accustomed to leaning back against my sissy bar, now I had to lean forward. This was serious but I couldn’t risk hurting his feelings. I was as chopperless as Peter Fonda on a moped and I couldn’t say a word.

My dad asked me if I liked leaning forward to ride the bike. I said it was fine, but I was used to leaning back against my sissy bar. I think the “levee broke” and he could tell I really didn’t like the new handlebars. He asked my permission if he could take them back and get the high handlebars I was accustomed to. At that point I decided that if I was going to act, it was time for me to act naturally. I decided to come clean and give him permission to switch the handlebars to what “Steve McQueen” would have wanted me to have. And so, it was done, and my life returned to my normal, “Evel Knievel” style. Mercy, that was close. How much stress can a 6th grader take when it comes to their image in a small town?

J.D. Francis is a Waverly businessman and developer who also writes a monthly feature series called “Cattin’ Main.” He can be reached at jdfranpaint@msn.com.

A few snow showers scattered about the area this morning, otherwise a good deal of clouds. High 24F. Winds W at 10 to 15 mph. Chance of snow 30%.