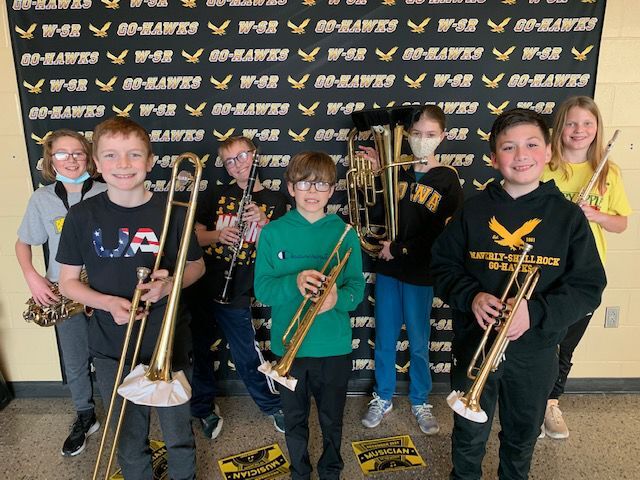 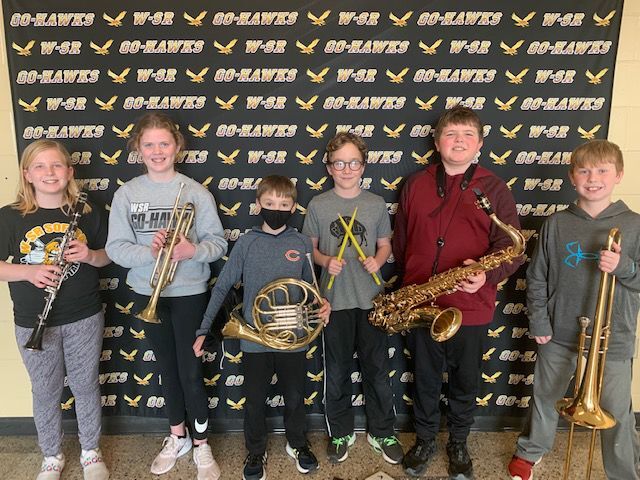 December was a short month and the students in the band room were working hard in preparation for our winter concert, their first concert of the year and our first in-person winter concert in two years.

The students played an outstanding concert and there are students that need to be recognized for their continued hard work and efforts. This month, we feature seven fifth-graders and six sixth-graders.

Tune in next month for January’s musicians of the month.

Partly cloudy skies in the morning will give way to cloudy skies during the afternoon. High 21F. Winds NW at 10 to 15 mph.